Underage Gambling and other Vulnerable Populations 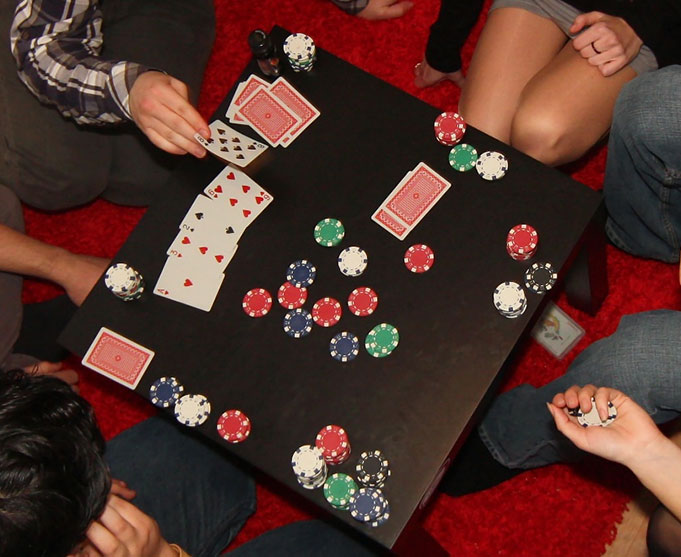 A major part of responsible gambling involves preventing underage gambling. There are several conditions in place that all operators who hold a license from the UK Gambling Commission (UKGC) must follow.

For instance, operators must check the age of customers who are suspected to be underage and must not deliberately appeal to children and young people by reflecting or associating with youth culture.

Still, in spite of the efforts being done to prevent minors from gambling, underage gambling happens all the time and it continues to be a growing concern in Great Britain, where the number of problem gamblers is on the rise. 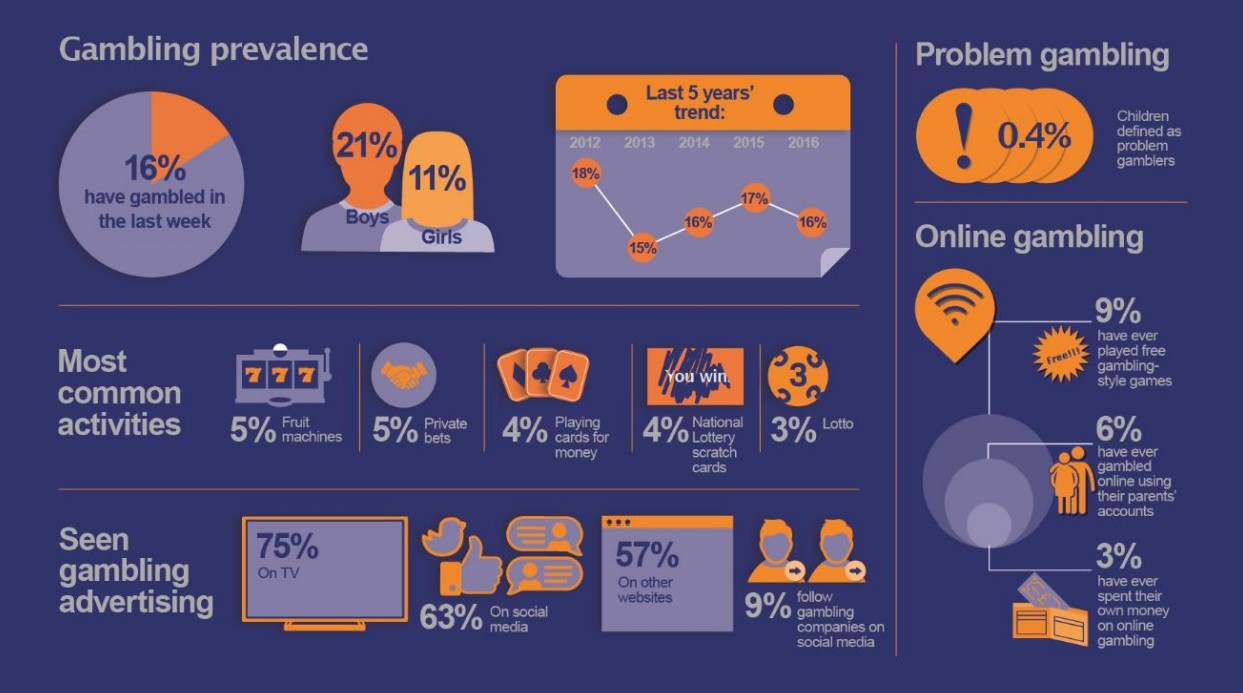 Underage gambling and the risk of gambling addiction

According to Internet gambling research by Dr. Sally Gainsbury from the University of Sydney, adolescents and young adults appear to be gambling online at higher rates compared to the general adult population. This is thought to be due to this group’s familiarity with Internet technology.

Other research concerning gambling and young people, conducted by Senior Research Fellow and clinical psychologist Dr. Daniel King, from the University of Adelaide, suggests that new gambling technology may make gambling more accessible to young people and also more attractive. Among other possibilities, it could make gambling more ubiquitous and socially acceptable as well as provide an easy escape from everyday problems, like social isolation and depression.

What’s more, the findings from the UKGC’s Young People and Gambling 2016 report also shows that 9,000 of the 450,000 children gambling in England and Wales every week are likely to be problem gamblers. 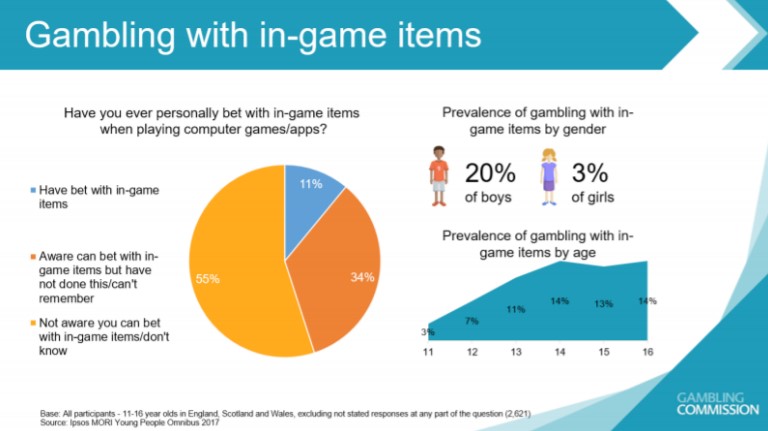 Another area where addiction involving money appears to be a growing problem among youth is the Free-to-Play (F2P) mobile games industry. While F2P games are certainly not the same as gambling in the traditional sense (because players don’t win money in the end), competitive players who want to quickly improve their level of play will spend the money to get what they want, without thinking twice about it.

This can lead to these players dropping thousands in cash every month on these games. Although 90% of players don’t drop cash on F2P games, the few who spend consistently are far more likely to be at risk of developing an addiction.

This type of spending behavior is not unlike gambling addiction. In fact, many critics of F2P apps feel that a more accurate term for these games is “play-to-win”. 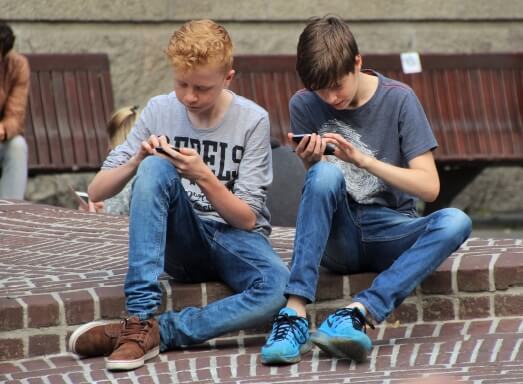 According to gambling researcher, Dr Ingo Feidler, an economist from the University of Hamburg, the F2P business model is similar to gambling. In a 2016 interview Feidler had with Vancouver’s NEWS 1130, he stated:

Fielder explained that it is the players who make up this one percent who are at risk for “gaming” addiction.

The bottom line, compulsive spending in this way can be just as problematic as compulsive gambling and there are no restrictions on young people playing F2P games and making in-app purchases.

Aside from young people, other vulnerable populations who are at risk of developing gambling addiction include the homeless.

More needs to be done to protect young people and other vulnerable populations from developing problematic gambling habits.