Who wouldn’t like to win a life-changing sum of money? Winning hundreds of thousands or millions in cash is the dream of every gambler who plays a jackpot slot. Dreaming about that win is normal and is definitely the draw that the average healthy gambler has towards playing these games.

However, for gamblers addicted to jackpot games, they believe that if you just play long enough, eventually you’ll win. The reality, of course, is that there is never any guarantee that you will win.

Moreover, while it is possible for players to win if they keep putting money into the machine, usually by the time a decent win occurs, the player has already lost more than what they’ve won. To make matters worse, problem gamblers are likely to keep playing to try and win their money back, digging themselves deeper into the hole.

“Near misses” could increase gambling addiction 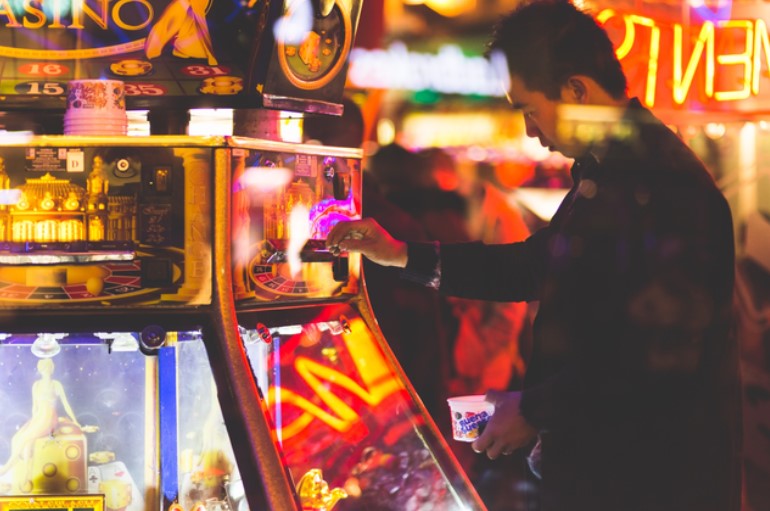 When it comes to gambling addiction surrounding jackpots, it is not the thrill of winning, but the thrill of almost winning that separates a problem gambler from an average one. In fact, a 2010 study conducted by Henry Chase of the University of Nottingham and Luke Clark of the University of Cambridge, found that there was a strong reaction in the brain in response to “near misses”, which correlated with an increased tendency to gamble compulsively.

The researchers were interested in the cognitive complexities of gamblers. In their study, they sought to discover how the cognitive reaction healthy volunteers had to near misses, which won them no money, could be related to problematic gambling.

What the researchers discovered was that of the 20 participants in their study, those who scored the highest in gambling severity were also those who showed the most activity in the midbrain region in response to near misses. This same activity also occurred when those participants responded to real wins. This particular part of the brain is of great interest to the researchers because it is where the neurotransmitter dopamine is produced. This is relevant because this neurotransmitter, which helps control the brain’s reward and pleasure centres, has been implicated in other addiction-related studies.

Gamblers addicted to jackpots (and slot machines in general) are usually guilty of The Sunk Coast Fallacy. This fallacy occurs when a person reasons that additional investment is warranted because the resources they’ve already invested into a particular thing will be otherwise lost. Essentially, the fallacy is characterized by an emotional reaction that does not take into consideration the overall losses that will result from further investment into something that should have been abandoned. 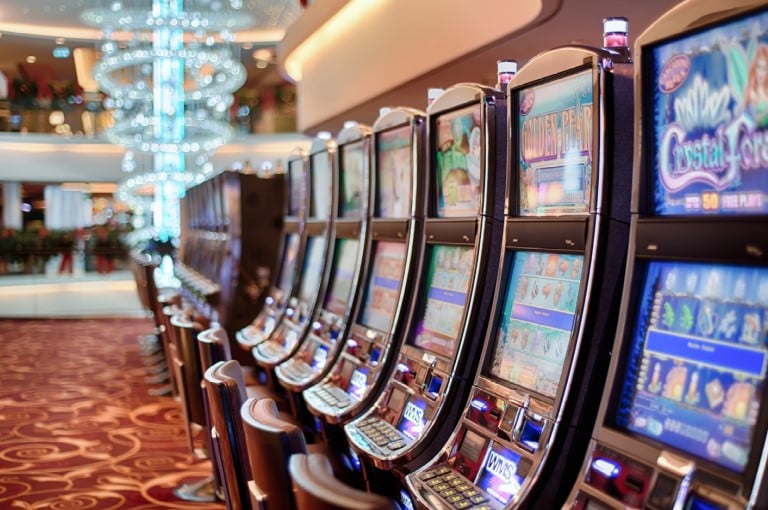 For instance, you’re playing at a slot machine, where every spin gives you a chance at winning the jackpot. You’ve been playing for a few hours and several times you’ve almost hit the combination that will land you the jackpot. By this point, you’ve blasted through a few hundred pounds and your bankroll is dwindling. That’s when bad logic strikes. Instead of cutting your losses and abandoning the machine, you reason that after dumping all that cash into the slot, you’ve got to try to make some of it back, otherwise, all the money you’ve put into the machine will go to waste. You can’t just walk away now, you could still win.

This misconception is the Sunk Coast Fallacy, and the fastest way to go bankrupt. The reality is that the money you put into the game is gone. Continuing to play in the belief that you could win some of it back or hit the jackpot, will only lead to you losing more or all of your money in the long run, which will cost you more than if you had just cut your losses in the first place. This is because the amount of money you’ve fed into the slot machine has no bearing on you spinning a successful outcome. You can’t change the odds. 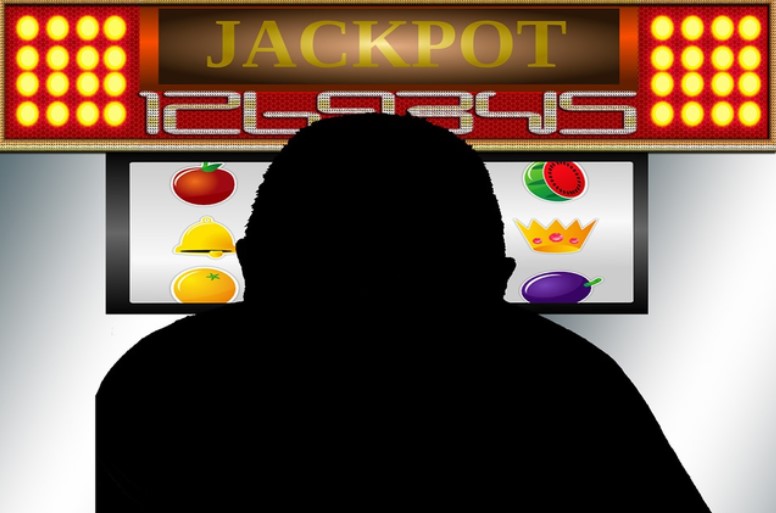 Like the Gambler’s Fallacy, players with Sunk Coast Fallacy assume that a certain amount is due. In other words, the more they play, the closer they’re getting to winning the next big jackpot. The fact of the matter is that every spin of the slot machine has precisely the same chance of hitting a winner or the jackpot as the spin that came before it.

Avoid getting sucked into this fallacy.