What are bingo daubers? Bingo daubers are an essential part of any land-based bingo game.

While they may not be as important in online bingo, they’re still seen as a symbol of bingo games and virtual daubers are frequently used at many online bingo sites. Because daubers have such a long history in bingo, we’ve written up this short guide to help you understand what daubers are and why they’re so important.

Read on to find out everything there is to know about bingo daubers, including some fun facts and how they work in online bingo so you can play bingo daubers with your friends.

What is a Bingo Dauber?

A dauber is essentially a type of marker, used to mark off bingo numbers as they’re called out.

When you play bingo in a traditional bingo hall or any other land-based setting, you have physical cards, and you’ll need to cross off each number as it’s called out. These are the simple rules that you’ll need to know if you want to learn how to play bingo.

Many players use a special type of coloured marker which “daubs” the ticket and colours the space. While it functions in a similar way to a felt tip or a marker pen, the dauber looks a little different. It’s usually a small plastic bottle filled with translucent ink and using a spongy tip.

Players simply press the dauber against the number on their card in order to mark it off. Look out for a line, two-line, full house or other bingo patterns in order to win.

These daubers are used so that the player can easily see which numbers they have left to go and also so that the ticket can be checked more easily.

The ink is translucent so that it shows the number that’s been marked off. The tip of the dauber can be changed to create a shape on the ticket, and players often customise their daubers, changing the inks and shapes to create fun and funky tickets.

Most daubers are non-toxic and are designed, so they won’t leave any permanent stain or mark if you accidentally apply it to your skin or clothes. Bingos come as either disposable bottles or as larger bottles that can be refilled with new ink once they’re used up.

What Do People Call Daubers?

Sometimes known as dabbers, dobbers or daubers, the word comes from daub, which means to smear a substance onto a surface. These daubers have been around for a long time and are still present today, even in online bingo.

While daubers were created to daub physical bingo tickets, they still persist today in online bingo. Despite not needing physical tickets, bingo players still need to be able to see which numbers they have to go when playing a game of bingo.

When you play bingo online at most bingo sites, including here at PlayOJO, offer a choice between manual and auto-daubing. This lets the player decide whether they want to daub their tickets themselves with a virtual dauber or to let the computer do it automatically.

Players that choose to manually daub get to choose their bingo daubers features with a choice of several different colours and shapes, giving them the opportunity to customise and personalise their bingo experience.

The virtual dauber is a fun way to add your personality and style to your bingo tickets and it’s good to see that the tradition of daubing hasn’t been lost.

The autodaub feature means that whenever a matching number is called, your cards will automatically be daubed.

This is excellent if you’re playing with multiple cards or if you simply doing something else for a bit while the game is going on. Autodaub is a fantastic option that helps make sure players never miss out on a win. Look out for a bingo daubers welcome bonus to double your fun when playing online.

While manual daubing is often a lot more fun, auto-daubing helps to make playing online bingo so much easier. That said, here at PlayOJO, even if you’re manually daubing and you miss a win on your ticket, you’ll still be able to win.

The computer automatically checks all tickets in the room to look for winners, so even if you miss a number, there’s no need to worry about missing out on a prize.

The History of Bingo Daubers

Bingo has hundreds of years of history, having first been played in Italy in the 16th century. Although it wasn’t called bingo back then, and some of the rules were different, the basic premise was the same as the bingo we know and love today.

Back then, and for much of its history, bingo cards were marked using dried beans or small counters. This was all well and good, but it meant that games of bingo could easily be disrupted by an accidental bump of the table, which would send the beans flying.

Back then, bingo tickets were reused, which is why players were keen to use dried beans or counters rather than putting a permanent mark on the card. Over time, and as the game grew in popularity around the world, players started to use markers or pens instead.

Eventually, when the 20th century rolled around, some clever player came up with the design of the world’s first bingo dauber. From here, the rest is history and bingo halls all over the world began handing out bingo daubers for players to use.

Now, despite bingo mostly moving online, daubers are still used today, although the early inventor might be surprised to see virtual daubers, bingo daubers jackpots and autodaubers so commonplace. No matter what bingo daubers bingo room you play in, you’ll be sure to find some daubers.

Bingo daubers can be purchased from bingo halls or from arts and crafts shops.

A lot of craft shops also sell the parts to make your own dauber, selling different shapes and sizes of bottles and tips as well as offering a multitude of different inks. Players can use any kind of ink provided it’s translucent to allow the ticket to be checked. Different styles of daubers can be found either in craft stores or online.

The best daubers use non-toxic ink that doesn’t stain clothes and are easy to use. Be careful with your dauber when you first use it, as some daubers occasionally use far too much ink, causing spillages.

Ideally, you should be able to change the ink and top on your dauber to give you the freedom to customise your bingo playing experience.

Are bingo daubers just for bingo?

Bingo daubers are designed specifically for bingo but that doesn’t mean you can’t use them for anything else. Some people enjoy doing arts and crafts using bingo daubers as they can come in a wide variety of colours and shapes.

Where can I buy bingo daubers?

You can purchase bingo daubers at bingo halls, arts and crafts shops, and a variety of different sites online. Make sure you shop around for the best price and product and see what crazy shapes and colours you can find!

Can I make my own bingo daubers?

Yes, lots of players choose to purchase their own ink, bottles and tips from bingo supply websites in order to make their own daubers. If you want to get really creative with your bingo tickets, this is the best way to go about it. 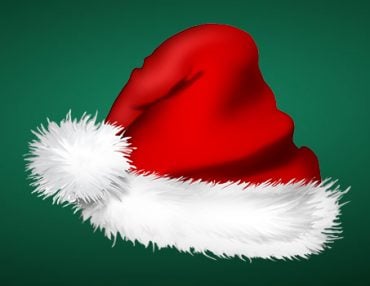 DECK THE BINGO HALLS! UNWRAP SOME FESTIVE FUN IN DECEMBER 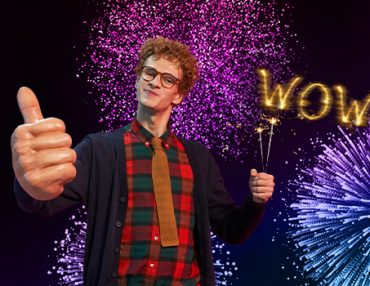 BINGO WITH A BANG! GET SET FOR AN EXPLOSION OF FUN IN NOVEMBER 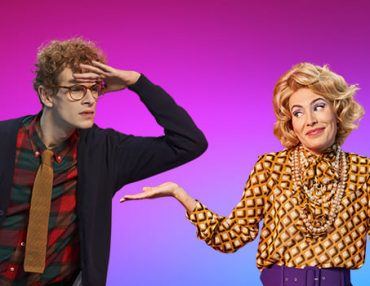 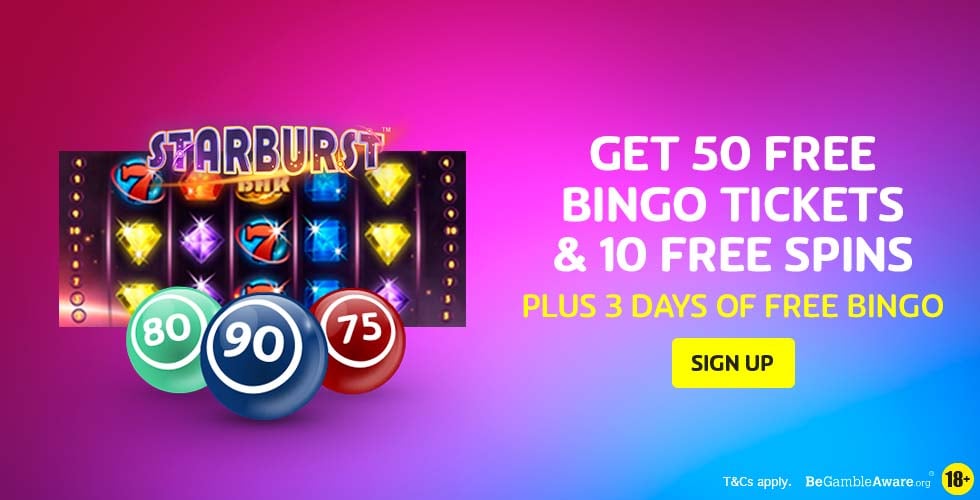