Winning a game of bingo comes down to who fastest to make the right pattern on their bingo ticket. Patterns are formed as you daub off the matching numbers on your ticket when they’re called out and come in a variety of shapes and forms.

Depending on what type of bingo you’re playing, the pattern that you’ll need to make in order to win can change. Some games also allow multiple patterns and offer different prizes for each.

Some patterns are relatively easy to form and can be made quite quickly while others or much harder and won’t show up in the majority of games. The prizes won from a pattern will usually be related to how hard it is to achieve as well as how many players are in the room.

We always recommend you quickly brush up on the rules of the bingo room you’re in, so you’ll know how to play bingo. This will give you an idea of what you need to do to win. Playing with patterns can be a lot of fun because of the huge variety of different patterns available.

Patterns have different probabilities of occurring too, which means that each game is different, and it’s fun to work out the possibility of a pattern win occurring.

We’ll be sharing more details about the different patterns in the game of bingo, including commonly seen patterns and the rarer ones. We’ll explain the types of bingo patterns, how many bingo patterns there are and how many ways you can win. If you are interested in more insides for about bingo than visit our bingo guide.

There are loads of different types of bingo patterns, far too many to list here. However, we’ve listed some of the most popular pattern types with some information about them and their difficulty.

Most of these are patterns that are found on 75 ball bingo games, but some can feature in 90 ball bingo games too. If you’re wondering which pattern you need to win, you can check the details in the rules of the room before you buy your tickets.

In most cases, patterns such as 1 line, 2 lines and a full house will always be used while a special pattern might be the key to winning the jackpot. 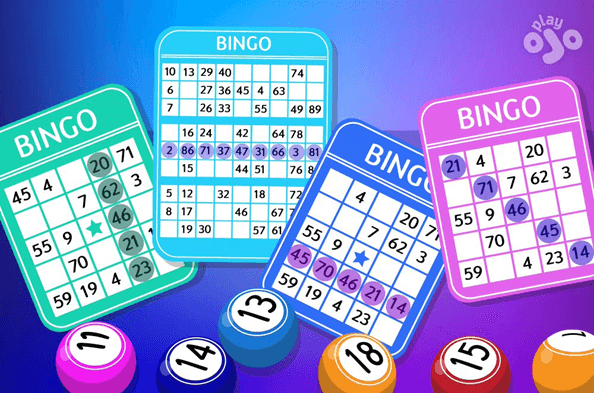 This is one of the three standard bingo patterns and the easiest to achieve. It’s simply a single line of numbers. Whether you need four or five numbers will depend on whether you’re playing 75 ball or 90 ball bingo.

In 75 ball bingo, the line can be in any direction including horizontal, vertical and diagonal. With 90 ball bingo, however, it can only be horizontal. In some cases, a bingo game may also reward players for forming a line in a specific location on the ticket.

For example, there could be an additional prize for a horizontal line across the middle of the ticket. 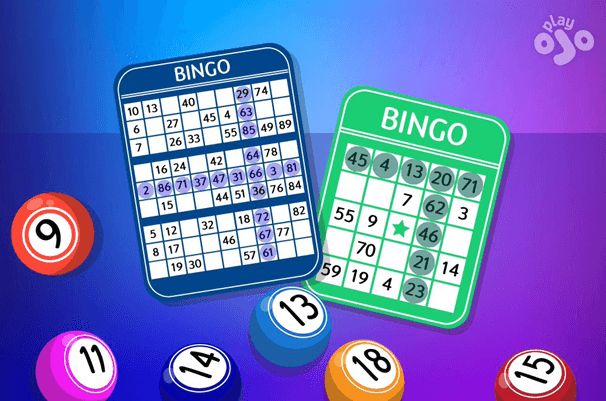 Just as with 1 line, the 2 lines pattern is used in every game of bingo. To make this pattern, you simply have to form two lines on the same bingo ticket. The direction the lines can go in will depend on the type of bingo you’re playing, and the direction of the first line. 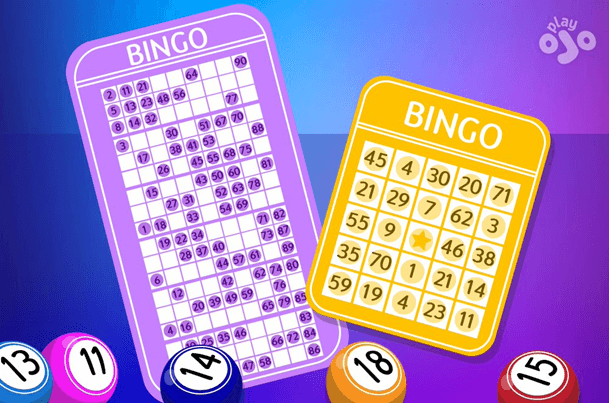 The third standard pattern is the full house, where every available space on the bingo ticket has been covered. The full house is the final prize and will signify the end of the game, so it usually offers a greater reward than the two previous patterns. 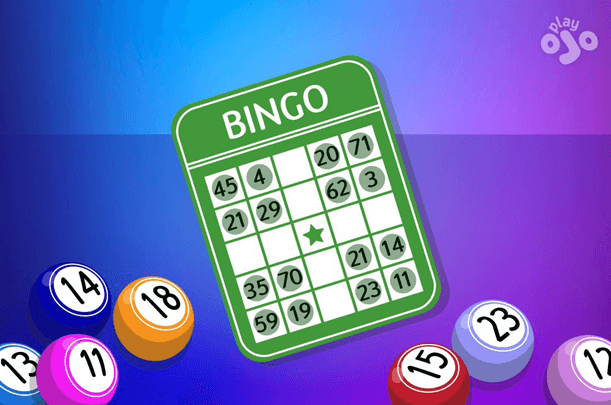 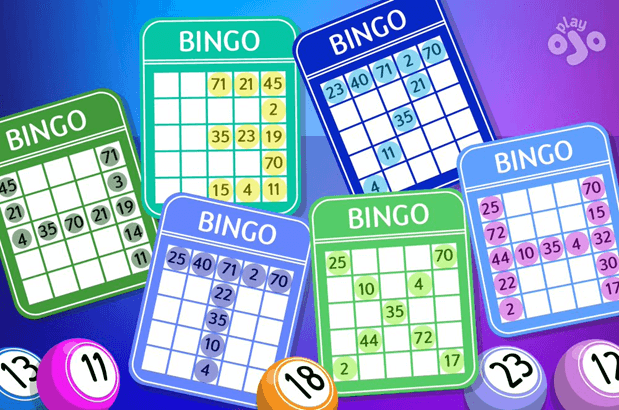 Letters and numbers are probably the most commonly used bingo patterns outside of the lines and full house. These are some of the easiest patterns to make and are simple to understand.

Some common ones include the letter T, the letter H, the letter X and various numbers including three, four, seven and eight.

Because everyone instantly recognises a letter or number, they’re pretty easy for players to use. Some of these patterns are a bit harder to achieve than others but generally speaking, they’re all fairly straightforward to understand. 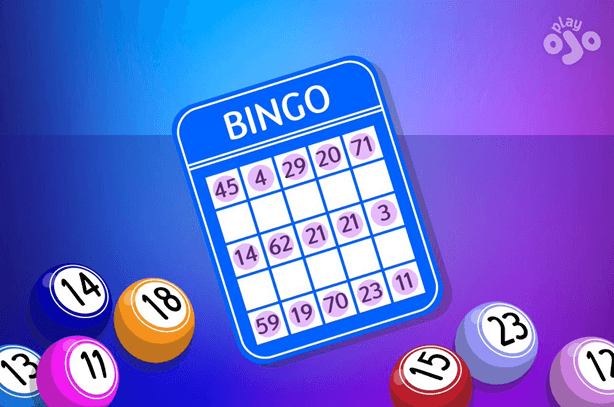 The top, middle, bottom pattern is a 75 ball bingo pattern sometimes known as layer cake. It involves three separate horizontal lines, crossing off the top, middle and bottom rows of the grid.

This should leave just two visible rows of numbers remaining on the ticket while fifteen numbers in total have been daubed. This is a difficult one to complete because of how many numbers need to be daubed and it will often award a big jackpot to the lucky player that completes it. 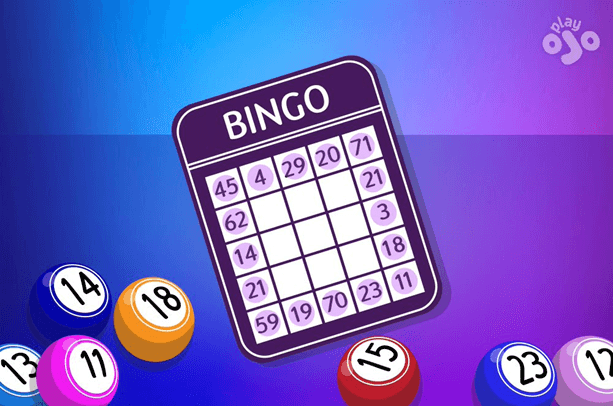 Completing the outside edge is no easy feat as it involves daubing off sixteen numbers all around the edge of the ticket.

This is a pattern exclusively for 75 ball bingo as it needs to feature a square ticket. It's not as common as some other pattern types but is often used to award a progressive jackpot or similar type of prize. 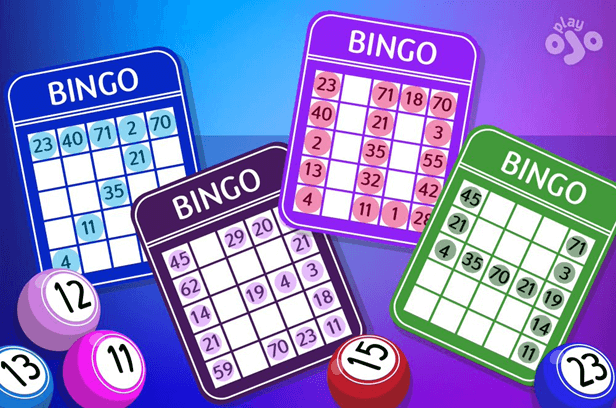 This is one of the quickest possible patterns to complete as it only involves four numbers. That makes it even simpler than a standard 1 line pattern. The pattern might call for the numbers to be in a specific place on the ticket or it may simply say that the four numbers can be anywhere at all.

Because of how quickly this pattern can be achieved, prizes are normally smaller than usual but the fast-paced nature of the game means you can get more games into a shorter space of time.

This is available to play on 75 ball bingo and 90 ball bingo although it’s usually only seen in 75 ball games. 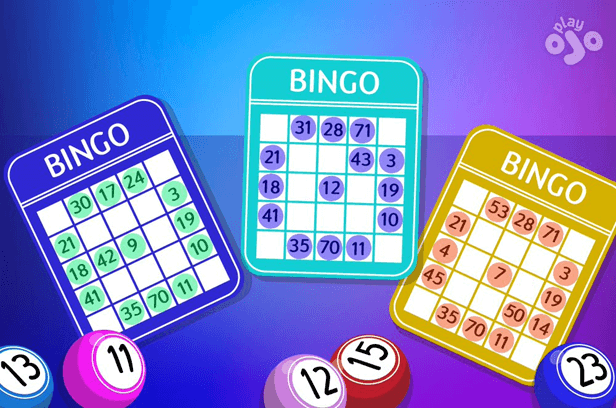 A clock or clockface pattern is where a large circle is made around the outside of the ticket with a clock hand on the inside of the circle.

The clock pattern leaves eleven free spaces on the ticket. In most cases, the clock hand can be anywhere on the face of the clock, but some online bingo games may require it to be in a specific position in order for your pattern to win. 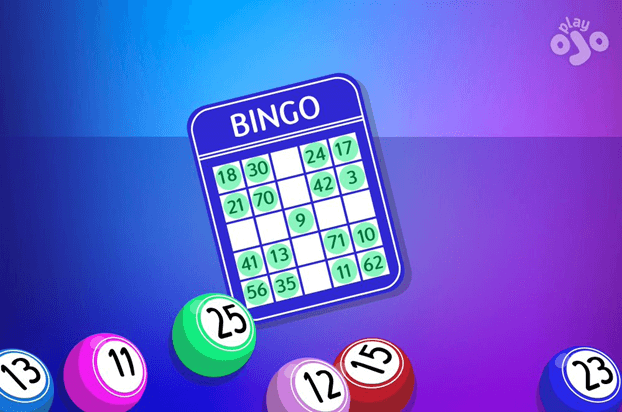 Lots of bingo rooms make use of the windmill pattern as, just like with the clock pattern, it’s pretty easy to recognise.

This is a 75 ball bingo pattern that makes use of all but eight spaces on the ticket. It forms a square of four spaces in each corner along with the free space in the middle of the ticket to form a shape that’s reminiscent of a traditional windmill. As this pattern is relatively hard to achieve, it often rewards the winner with a jackpot. 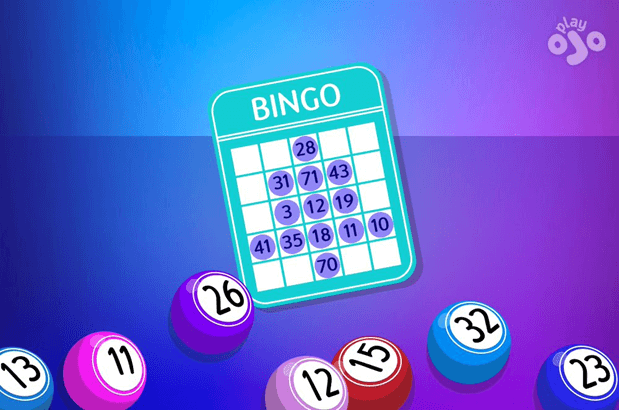 The bell pattern consists of thirteen daubed numbers with twelve free spaces remaining. As with a lot of the other patterns featured on this list, this pattern is only found when playing 75 ball bingo. 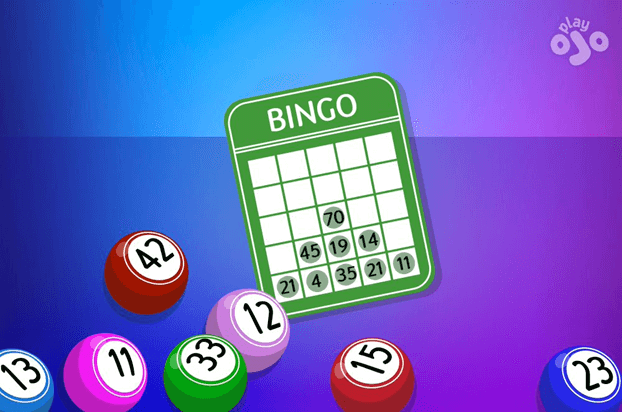 Made famous by the Ancient Egyptians, the pyramid is a 3D square shape, although on your bingo ticket it will be completely 2D. A pyramid pattern uses up just nine spaces on the ticket, making it one of the easiest patterns to make other than the single line.

Some bingo rooms might allow you to have your pyramid pattern any way up while others may specify if it has to be pointing in a certain direction to win. 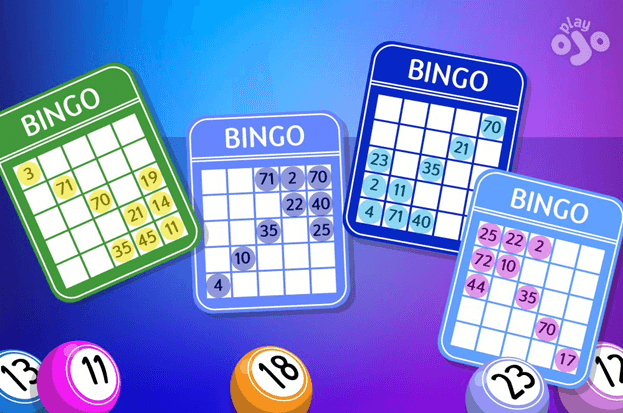 The arrow is another multidirectional pattern which can be formed in any corner of the 75 ball bingo ticket. This pattern also fills just nine spaces, making it relatively straightforward to form.

You can also win with an arrow pattern pointing in any of the four possible directions, going diagonally across the ticket. Arrow patterns are fun to make, and games with these patterns can be completed quickly due to the lower number of spaces required.

For that reason, you often see bingo jackpots awarded to difficult patterns that require a lot of numbers. These patterns will often have to be completed within a set number of balls which adds some extra difficult and changes the odds.

Calculating the exact odds is difficult, but you can make a rough estimate based on the number of tickets and how many numbers you need to daub off to complete the pattern.

Now, you know everything!

Register today at PlayOJO and get 50 free bingo tickets. Enjoy fun time with your pals in the bingo rooms and be surprised by the bingo numbers. The full house is knocking at the door!