If you love bingo, then you’re no stranger to those exciting moments when your bingo numbers are called out. From knock at the door – number 4, to two fat ladies – 88, there’s no real way to know which bingo number will be called next in this game of luck. Saying that, PlayOJO has done some deep-data diving into our most-called bingo numbers, and we’re ready to share our findings…

For as long as we can remember, number 7 has been known as the world’s luckiest number, and is seen as a symbol of good luck in many a different cultures and religion… but not necessarily in our beloved bingo, it seems.

Bingo lovers – wave goodbye to lucky number 7 as PlayOJO reveals the new lucky strike in town. Yes, data has it that the luckiest and most frequently called winning number* has in fact been revealed as Tom Mix number 6!

When it comes to Bingo, winning is all about luck. There’s no method or skill to it because each number in a 90-ball game has the same 1 in 90 chance of being drawn – it’s all just down to the luck of the draw. That might be true, but it didn’t stop us from taking a data-driven look into the performance of bingo numbers at PlayOJO – game of luck or not, were there bingo number patterns to be revealed? Well yes, it seems there were…

PlayOJO’s data reveals that Tom Mix – number 6 has taken the lead as the most frequently called winning Bingo number, proving it to be the luckiest number out of 90. In fact, number 6 has been called almost 300 times more than that dreaded number 13. Are we surprised that the unlucky number 13 has been crowned as the least-called number across all of Bingo? Well, it’s doing what it says on the tin.

Next on the list is Knock at the Door – number 4 which came as a close runner up to the winning 6, closely followed by Winnie the Pooh – 42. There wasn’t much in it for the fourth runner up, Turn on the Screw – 62, coming in directly behind 42 with only a 0.6% difference in call frequency.

This is what our Head of Games and Bingo, Andrew Steddy had to say on our bingo research: “As the fair online Casino and Bingo site it is our mission to offer our players the best Bingo games on the market and the fairest and most entertaining experience. Whilst diving deeper into our data we’ve noticed particular numbers, including the most frequently called winning number 6 are proving to be the luckiest for our players. Although Bingo is obviously a game of random chance, as The Home of Fair Bingo its only fair that we share these insights with our players. We’ll be checking to see if the pattern changes over the next few months or if number 6 really is the luckiest Bingo number in the game.”

*Winning number defined as the final number called to win the main Full House prize on standard 90 ball bingo games. Data correct as of 7th April 2021, from all 90 ball bingo games on PlayOJO Bingo since launch on August 18th 2020. 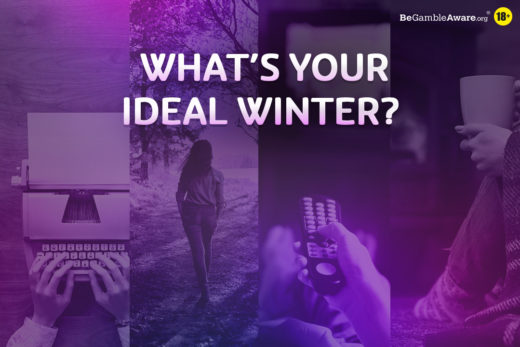 EMBRACING THE CHILL OR CHILLING INSIDE THIS WINTER? 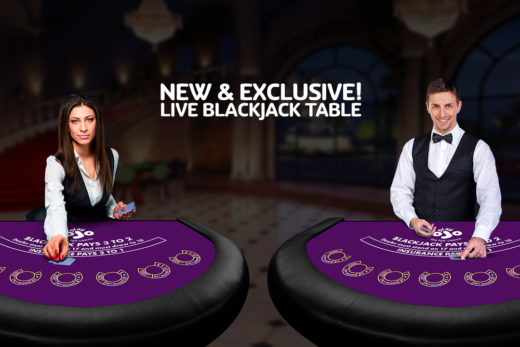 LIVE BLACKJACK EXCLUSIVELY FOR YOU! 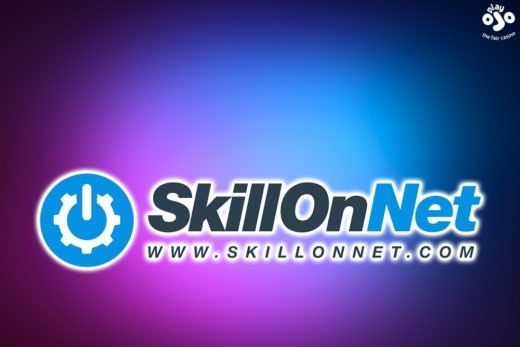