Those creative geniuses at Play ‘n GO have released a new Rich Wilde slot, which means only one thing, some Rich Wilde and the Amulet of Dead facts!

As is the tradition in these parts, we’re gonna explore our new game through the medium of factoids with varying degrees of accuracy and relevance. Don’t quote us.

Unlike Book of Dead, which actually existed, Amulet of Dead is a Play ‘n Go invention. Sorry! An amulet is a trinket that someone might carry round with them, or when they’re laid to rest, which is said to have magic properties. There doesn’t seem to be much sign of any amulets in this slot, but you do get the rest of the full fat Egyptian flavour you’ll be used to when you play Rich Wilde slots.

The game’s most interesting bonus feature does also make you feel like you’ve got a lisp. And that’s just a pre-fact fact for ya. Here comes the real fact about the Egyptian god Thoth, who in Greek mythology is Hermes (the god of delivery drivers). He was the god of wisdom, science, magic, art, the dead and a few other things. Can you simultaneously be god of science and magic?

Anyhoo, when you play Rich Wilde and the Amulet of Dead, Thoth appears as a bird-headed, fully stacked Wild symbol. Nothing especially new here, but there’s a twist; This symbol can trigger multipliers of up to 5x! Praise the pyramids!

This one’s a fairly high-variance game with a maximum win from any one game of 25,000 coins. You won’t bag a payday like that on the base game alone. That’s where the Free Spins feature comes in. First, you need to trigger 10 Free Spins on Rich Wilde and the Amulet of Dead by hitting 3 scatter symbols. Then look out for the expanding symbol or some Thoth Wilds. Fill the reels perfectly and you might just make it.

Fact #4: You can pick your paylines

What is this, 1996? Unlike most modern video slots, you can choose the number of paylines to play on Rich Wilde and the Amulet of Dead slot, from 1 to 10. Why would you choose less ways to win? For one, it lets you play from just 1p per spin. Or you might prefer a higher volatility experience, with all your eggs in one papyrus-lined basket. But if you prefer to even out the luck with more frequent wins, go for 10 lines. And if you don’t know what volatility means, head to our slot guide and sort yourself out!

There you have it. Five facts, fascinating or otherwise! Don’t forget, you can spin this little beauty from 1p and you’ll get money back on every spin. No. Strings. Attached. Or sign up/login and check out the demo version and play Rich Wilde and the Amulet of Dead for free. 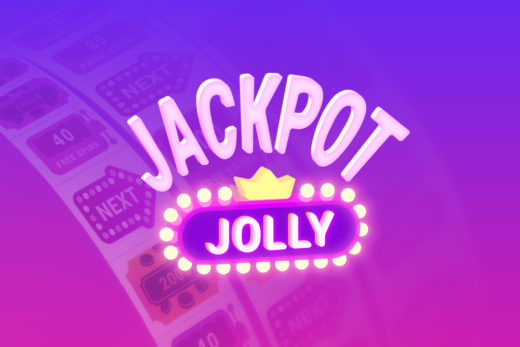 JACKPOT JOLLY – YOUR NEW CHANCE TO WIN A £20K JACKPOT! 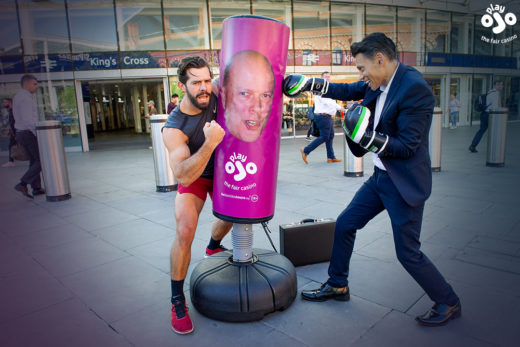 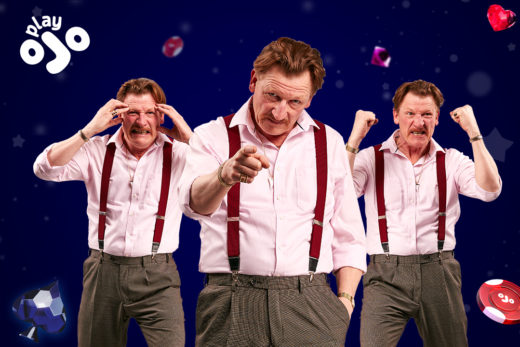