OJO’S BEEN NOMINATED FOR 2 BIG AWARDS!

The EGR Operator Awards, otherwise known as the Oscars of the egaming world will be taking place on 25th October this year and PlayOJO is very honoured to have been nominated for 2 very notable awards!

The EGR Awards 2017 was certainly a memorable time for OJO. We’d only been on the scene for a few months when we picked up the Rising Star of the Year Award, giving us all the recognition we needed to keep doing what we were doing in delivering the unique and fair gaming experience we believed in.

It’s always an honour to be nominated for such prestigious awards and we are grateful to our OJOers for being with us every step of the way! 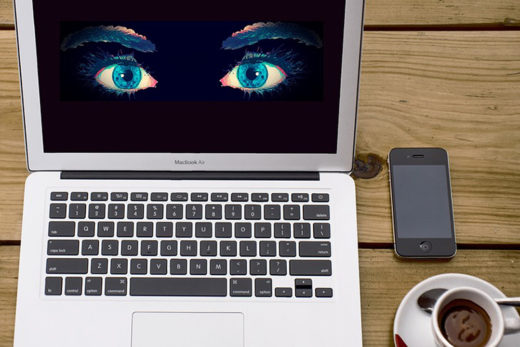 UNWANTED WEBCAM ATTENTION? OJO’S GOT YOUR BACK! 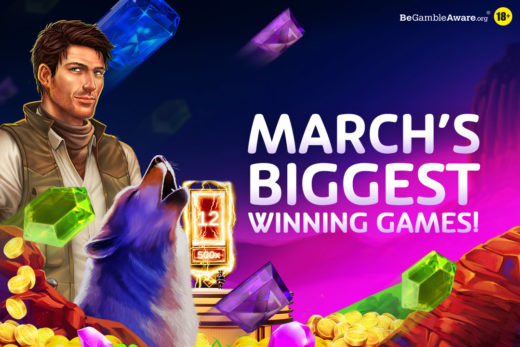 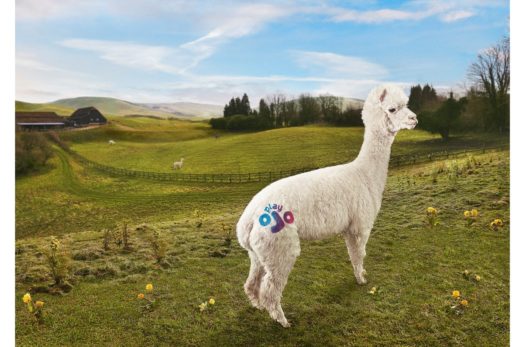