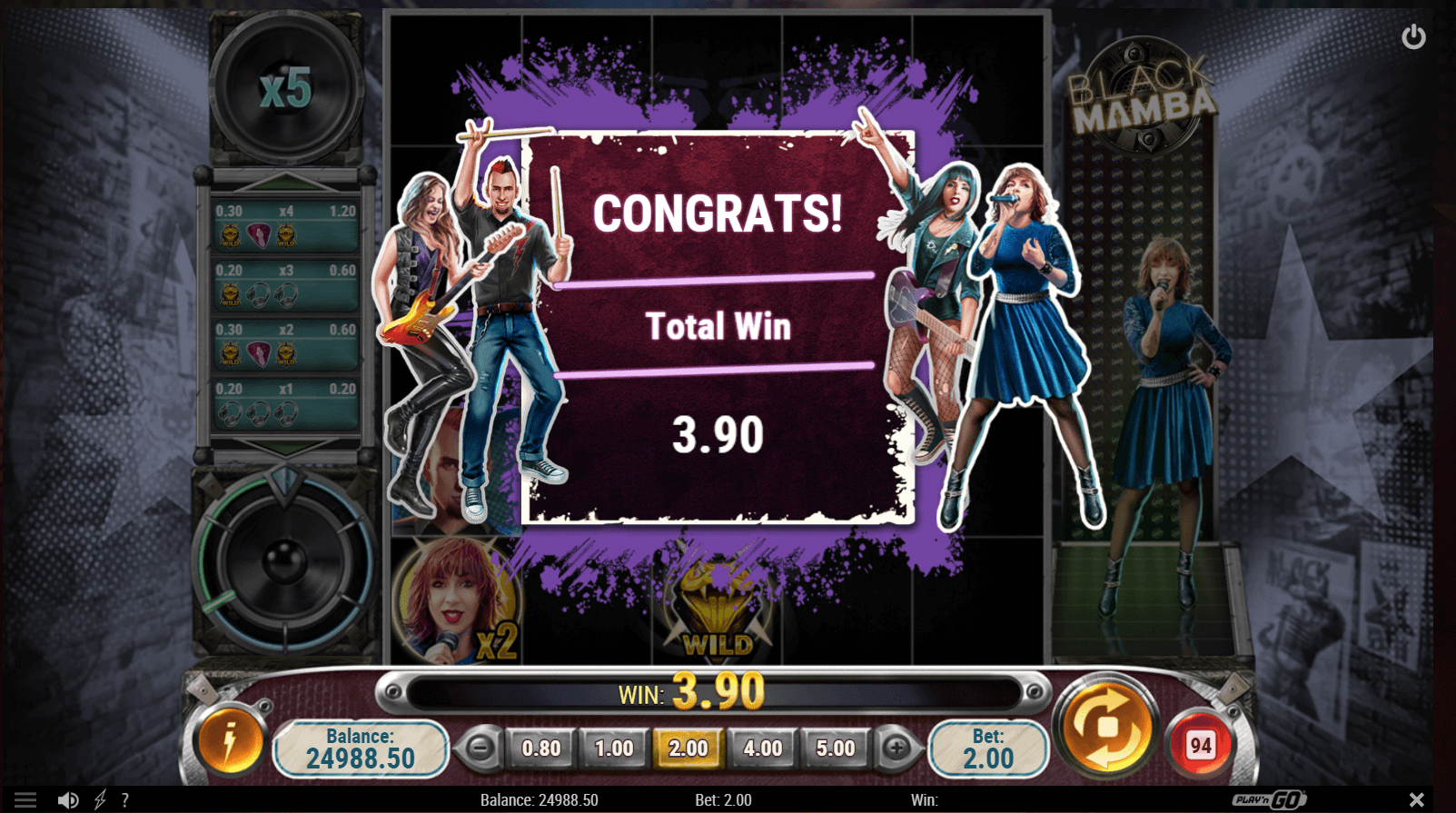 The venue for the Black Mamba online slot is a set of reels measuring five symbols by five. Unlike many casino slots online, there are no win lines. 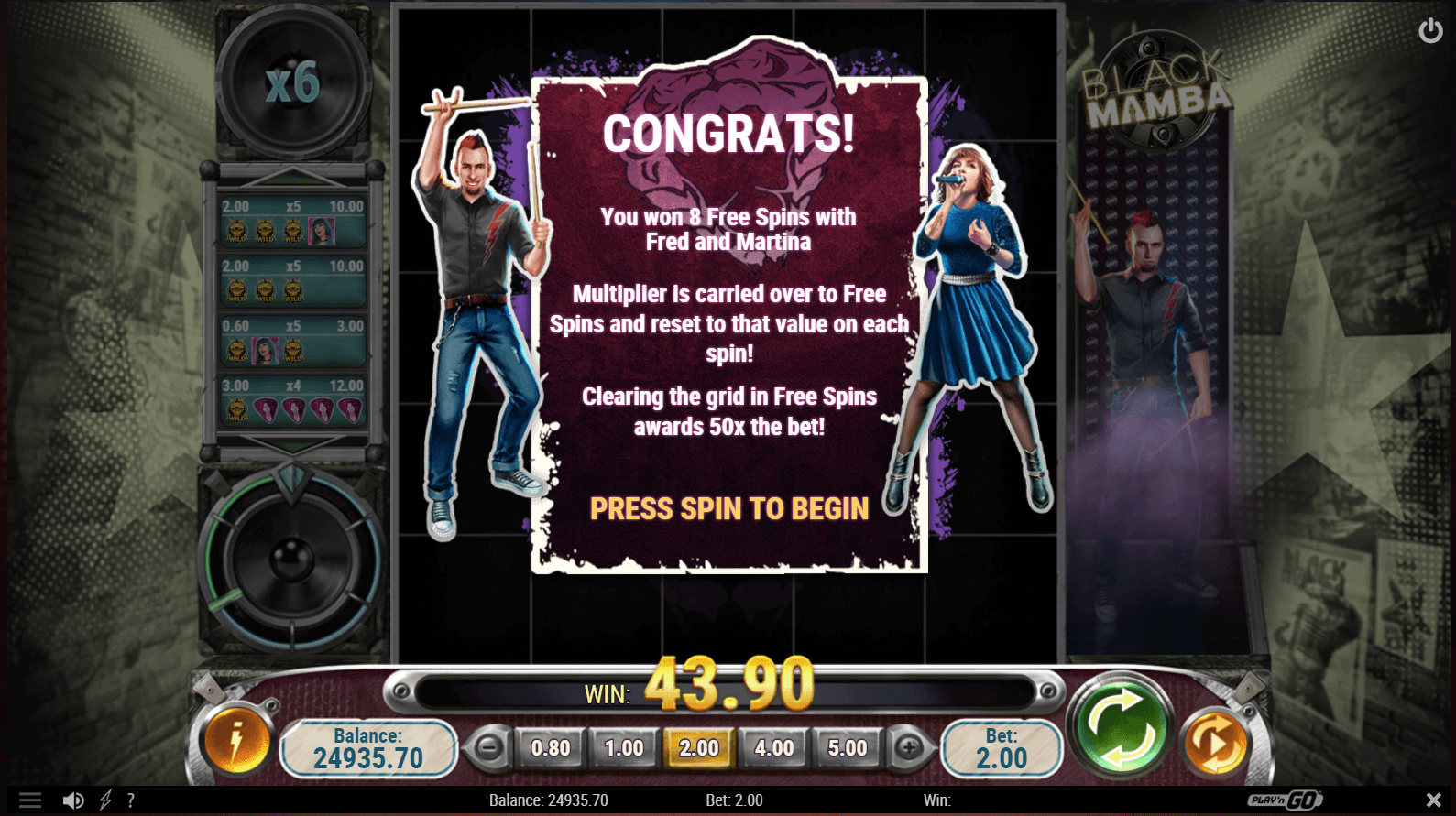 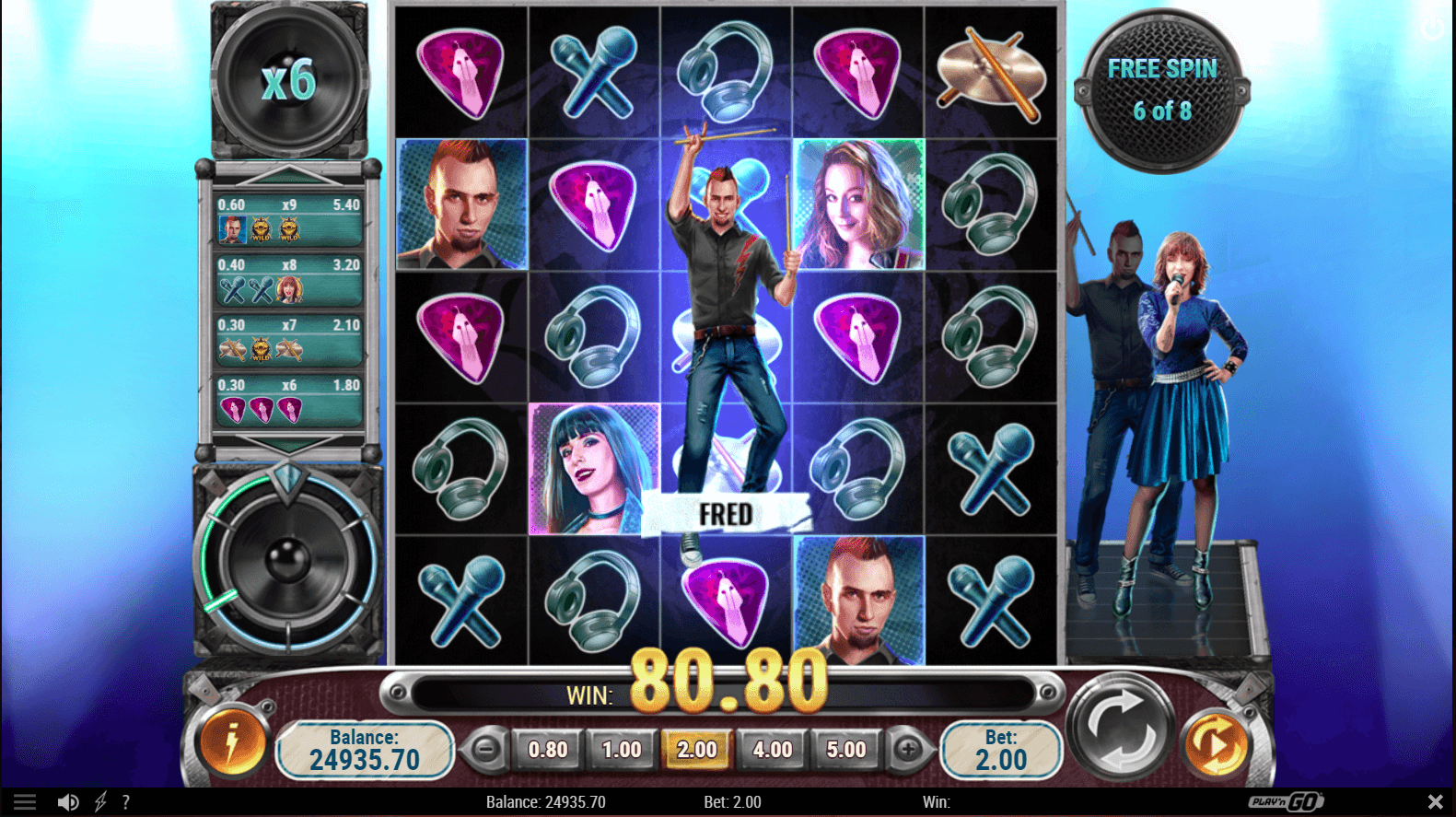 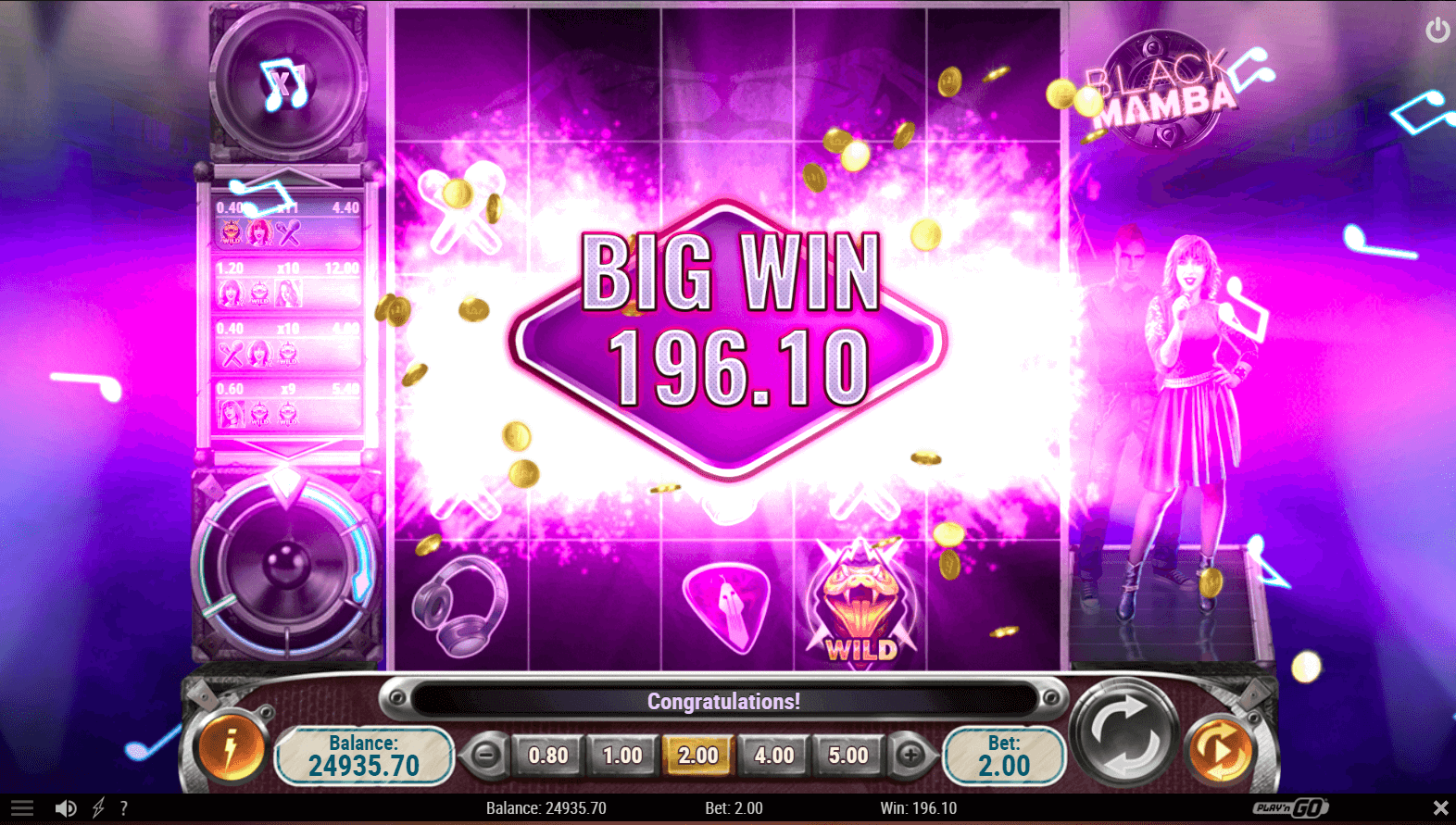