There must be something in the OJO air coz we’ve had BIG WINS happening left, right and centre this February, including the BIGGEST OJO WIN since we launched 2 years ago! The very lucky OJOer who walked away with £205,056 is 37-year-old Richvandam1 from Harlow. He landed the humungous win on OJO’s Divine Fortune slot whilst watching telly one evening. Our record-breaking winner only joined OJO in October and I’ll bet he’s thanking his lucky stars he did! Congrats dude, what a win!

Gemmamarie92 from Coventry won a very dandy £39,938 whilst spinning her little heart out on OJO’s Bonanza slot. The 26-year-old who only recently joined OJO in January accumulated this MEGA WIN amount from collecting Free Spins and Multipliers during her session. Her highest paying jewel symbols were paid on the very groovy megaways reels, which cranked up those wins to the absolute max! Those megaways – they’re the bees knees!

Sampydizzle, an OJO A-Lister from Shipham, UK decided to try their luck on Slingo Rainbow Riches. As well as having am awesome Slingo play-time, they slung their way to a £35,000 win! OJO’s ever-popular slots/bingo combo sure did deliver the ultimate winning combo! Bravo!

Over £29k on Ninja Master Slot!

Howieboss, a 39-year-old OJOer from Stockport just kept winning this Feb! The winning Gods were certainly looking down on this OJOer when he struck lucky on Ninja Master slot. This is where he won his 1st and rather impressive £20,000 Soon after, howieboss was minding his own business playing on the same slot when… cha ching… luck struck for the 2nd time, this time landing him with a lovely £9,380! He walked away with over £29k! I’ll have what he’s having!

Things certainly took a lucky turn for Skorp111, a 33-year-old OJOer from Germany. They were spinning like a Fire Joker pro on their smartphone when the big win happened and seconds later they were €24,780 richer!

Linzoe from Aberdeen was also spinning on her Smartphone when she became a big winner. The 33-year-old made a £100 bet on OJO’s Reactoonz slot moments before her big win of £24,430! Money well spent, girlfriend!

And the BIG WINS don’t stop there!

Stay tuned for more OJO winner news… OJO dreams really do come true and our BIG WINNERS can vouch for that! Congrats y’all! 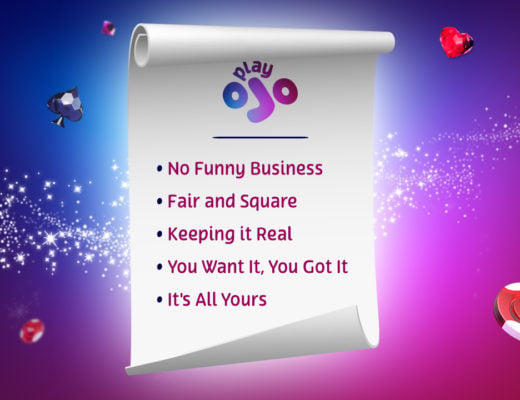 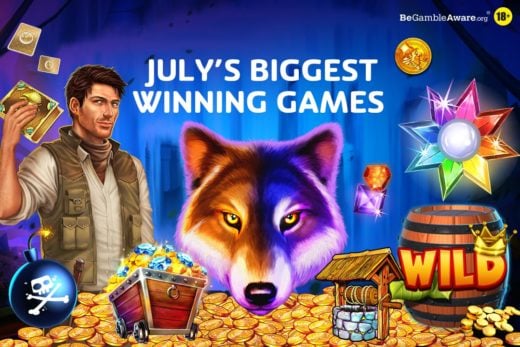 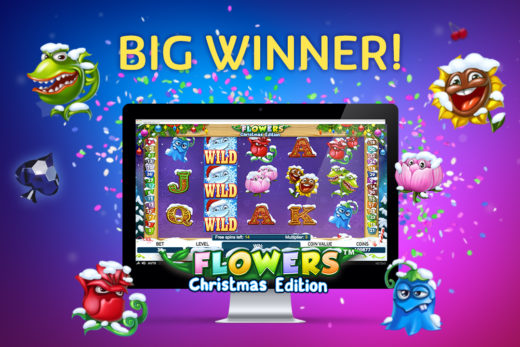