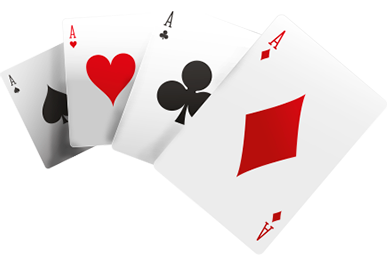 There might be hundreds of variations in video poker at this Canadian online casino. In fact, you’ll find many types of video poker games at PlayOJO. Most of them follow a similar principle, usually derived from Jacks or Better and Deuces Wild.

The video poker game in question today, Aces & Faces walk on the same path. It resembles more to Jacks or Better than it does to Deuces Wild. 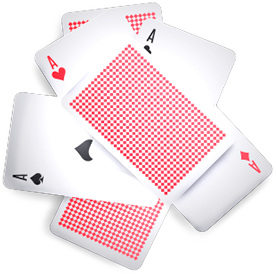 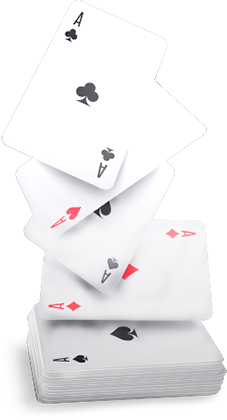 While the basics are more or less the same, there is one crucial difference between Aces & Faces and other video poker variants. It’s the bonus feature for 4 of a kind hands. We’ll get to this feature very shortly. Let’s see how you start playing first.

First, you need to open an account at OJO and meet the minimum deposit requirements. Then, you need to navigate to the games page and search for Aces and Faces video poker.

Choose the number of credits to play with. You can choose anywhere between 1 to 5 credits. After that, you’ll press the ‘Deal’ button on your screen.

The game starts by drawing 5 cards from a standard 52 card deck, just like with any other video poker or Blackjack games. Your objective is to gather the most powerful cards to get a high payout hand.

A game of Aces & Faces with at OJO starts with $0.10/table only! The value of the coins and the total number of coins is up to you. The maximum bet is 5 coins. Based on your indivual coin value, the bet value and the payout will be calculated.

Similar to Jacks or Better, this is the step you need to discard the cards you don’t want and receive your replacement cards. Video poker strategies don’t come into play very much for Aces & Faces because the game is always trying to give you the best RTP regardless of your hand.

From there, the payouts will be distributed by the in-game software based on how powerful your hand was according to standard poker rankings. 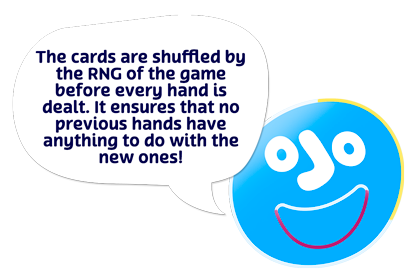 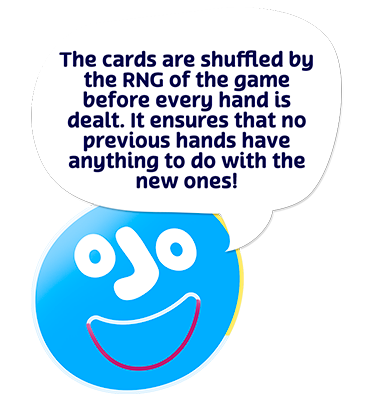 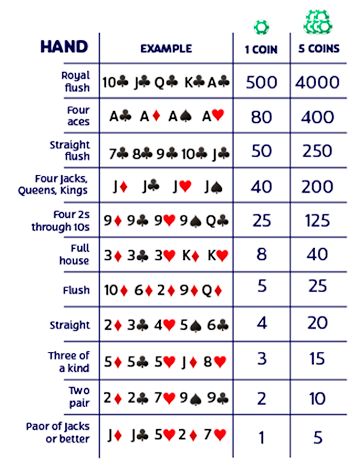 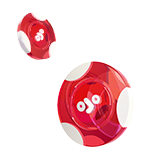 HOW MUCH DOES
EACH HAND PAY?

The best hand in any possible poker game is the Royal Flush. For Aces and Faces, the payout is 800:1 if you’re playing with all 5 credits (max bet). If not, you still get a 500:1 payout if you get the hand. 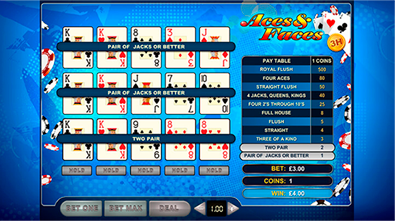 Flush & Straight don’t pay very well in Deuces Wild because those are common hands in that game. However, that’s not the case with Aces & Faces. You can win 5:1 for a Flush and 4:1 for a Straight in Aces & Faces video poker.