Thousands of new games are released every year, but only a few chosen ones continue to stand the test of time, thanks to their die-hard fans!

To determine which games are still the most talked about decades after their release, the team at PlayOJO gathered information on the top 20 games based on average players, monthly Twitch viewership, positive and negative tweets, and more!

Top Five Games Based on the Average Number of Players

Valve’s Counter-Strike: Global Offensive (CS: GO) grabs first place for the game with the most players on average, with an impressive 607,528 gamers in July 2022.

On average, this is 34% more than Dota 2, another popular esports game from Valve, with 454,199 players on average. With 292,316 gamers, the team-based shooter Overwatch by Blizzard rounds out the top three list with an impressive 55% difference.

Though not leading on the list, KRAFTON’s PUBG: Battlegrounds has 177,018 players on average and Blizzard Entertainment’s Hearthstone has 133,851, both have a healthy number of players on average each with over 100,000 admiring fans.

Released nearly a decade ago, the popular online game Grand Theft Auto V, developed by Rockstar, continues to take the gaming world by storm. Its growing fandom has skyrocketed to an impressive 166,648 monthly viewers on Twitch.

Not too far behind is Riot games’ infamous League of Legends, which accumulated a decent 160,955 spectators on the streaming platform. Developed by Mojang Studios, Minecraft has also built up a solid fanbase with 84,363 consistent viewers. The three-dimensional sandbox video game allows players to explore their 3D surroundings made up of blocks.

Recent games on the list include Epic Games’ Fortnite with 53,470 monthly views and Bungie’s Destiny 2 with 7,156 monthly views. Despite both being free-to-play and released in the same year, there is a vast difference in viewership numbers on Twitch, as Fortnite maintains an astronomical 647% more views than Destiny 2.

Valve and Blizzard Entertainment are the game developers that have released the greatest number of games on the list. The former takes 15% on the list, releasing major titles such as CS: GO, Dota 2, and Team Fortress 2 whilst the latter has released 10% of the games on the top 20 list with big names such as Hearthstone and Overwatch.

What Do Players Think About Them?

Retailing at £34.99, Bethesda’s The Elder Scrolls V: Skyrim seemed to have truly captured the hearts of its gamers, receiving a comfortable 79.87% of positive tweets among fans.

Warframe’s tactical abilities and ARK: Survival Evolved dino-adventure themes seem to have also won over the majority of hearts of its players, as each had over 70% positive reactions from fellow gamers.

It comes as no surprise that the famous Battle Royale game, Fortnite is one of the most talked about online pastimes with a whopping 5,360 Twitter mentions in total which is a massive difference of 3,176 tweets when compared to runner-up Destiny 2 with 2184 tweets. GTA V also received a decent number of social media responses with 2018 tweets.

Despite 74 tweets for Team Fortress 2 and 40 tweets for World of Tanks, neither title managed to surpass 100 tweets.

With 73.49% of negative tweets, Destiny 2 earned the short end of the stick despite receiving many Twitter mentions. Compared to Roblox’s 53.34% and Rainbow Six: Siege’s 49.27% negative tweets, respectively, this represents a huge difference.

Game titles that stand the test of time have built an empire of undying fans as gaming continues to take over the online public sphere. CS: GO boasts 607,528 average players while Fortnite maintains outstanding viewer retention despite its late entry into the gaming industry. A rise in gaming is ultimately due to the dedication of die-hard fans. 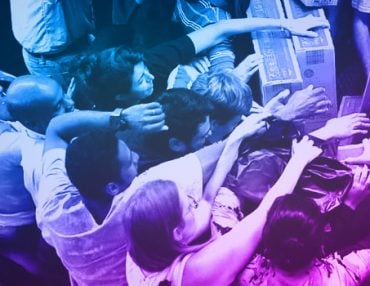 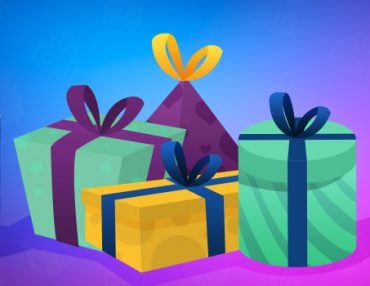 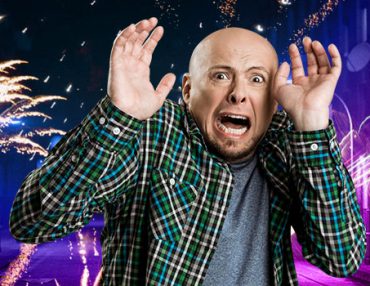