IRISH BINGO: ALL YOU NEED TO GET STARTED

In Ireland, just as in much of the world, Bingo is a massively popular game that gets people of all ages excited. While online Bingo is a relatively new concept, the game of Bingo is believed to have originated in 16th Century Italy.

Although it wasn’t known by the name of Bingo back then and had slightly different rules, the key concept was the same. What began as a gambling game enjoyed at clubs across medieval Italy would eventually go on to become one of the world’s favorite games.

After becoming popular in Italy, the game soon started to spread to other countries and rules were changed, adapted and invented to better suit the people who played it. It also soon became known by many different names, but it wasn’t until the 1920s that the modern Bingo we know today was formed.

Toy maker Edwin Lowe recognised the potential of the game after playing it at a carnival and helped to come up with the name Bingo while also standardizing the rules.

Soon, the modern rules of Bingo began to appear all over the world and in Ireland, the Catholic Church helped to popularise the game. During the 1950s and 1960s, the Church used Bingo as a means of fundraising, providing fun community events and bringing in higher attendances at church. The Gael Linn organisation also used Bingo as a way of helping to grow the Irish language.

Today, Irish Bingo is largely enjoyed online where players can join rooms filled with other Bingo enthusiasts, chatting and playing whenever they like. Modern technology also means Bingo can be enjoyed on mobile and tablets, giving people more freedom over where and how they play.

Over the years, hundreds of different varieties of Bingo have been created and while not all of them have stood the test of time, players today can enjoy a massive variety of Bingo games. Some of the most popular types of Bingo you can play in Ireland include:

This is the classic form of Bingo which is the most common type you’ll find both online and at real-life Bingo halls in Ireland. As the name suggests, it features 90 balls, giving players a total of 90 possible numbers on their tickets. The game is highly popular in both the UK and Ireland although, in recent years, players have been able to try out new ways to play online.

This type of Bingo is most commonly played in the USA where it’s a popular game at community events and gatherings. 75 Ball Bingo can also be enjoyed online in Ireland and across the world, letting players experience the thrill of this version of the classic game. Rounds of 75 Ball Bingo are usually shorter, and there are a few other differences in how you play.

A rising trend in online Bingo is to feature big progressive jackpots. These cash prizes increase as more players join, just as with a regular Bingo prize. However, the jackpot isn’t automatically awarded to a winner at the end of the round. Instead, there’s a special winning condition that must be met and often prizes can continue to grow and grow until a lucky player takes it.

This variation, sometimes known as Speed Bingo, is all about fast rounds and lots of action. The rounds usually last only a few minutes, giving you a chance to get in a quick game whenever you feel like and ensuring you don’t have to wait around for ages for a winner to be declared. 30 Ball Bingo is quickly becoming a favourite online thanks to the added convenience and fun of fast rounds.

What is Irish Bingo?

Bingo by some players. Over the years, other forms of Bingo have also become popular in Ireland, but for the most part, the game you’ll play online and in Bingo halls across the country will be the 90 Ball version.

There are also lots of other types of Bingo out there, some with unique rules, prizes and ways to win. Among these are lots of Irish-themed Bingo games, which celebrate the luck of the Irish and everything related to the Emerald Isle. If you want to play some fun and unique Bingo games, there are loads of different options available to you.

Bingo was popularised in Ireland in the 1960s thanks to the Catholic Church, but it has its roots in a type of gambling game that was popular in Italy during the 1500s. Today, Bingo is much loved all over the world, but in Ireland, you can find lots of Bingo halls as well as plenty of sites that offer fun and varied games of Bingo.

Ireland even has Telly Bingo, a televised version of the game which acts as a kind of National Lottery. Players from across the country can purchase tickets and watch as their numbers get called out on a live show.

How to Play Irish Bingo

The rules of Bingo will, of course, vary depending on the type of game you’re playing, but overall, most games follow the same core rules. 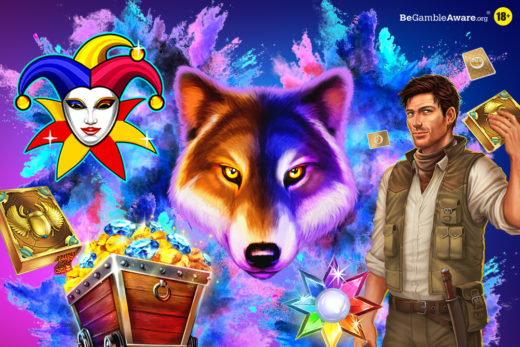 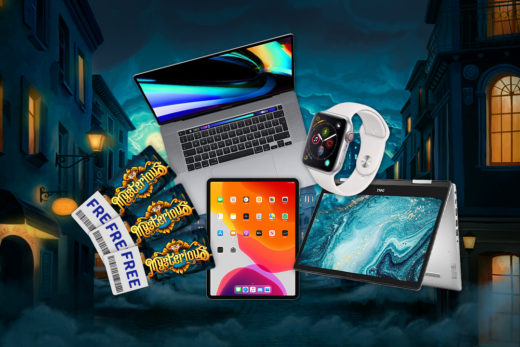 SPIN YOUR WAY TO A BUNDLE OF APPLE GOODIES! 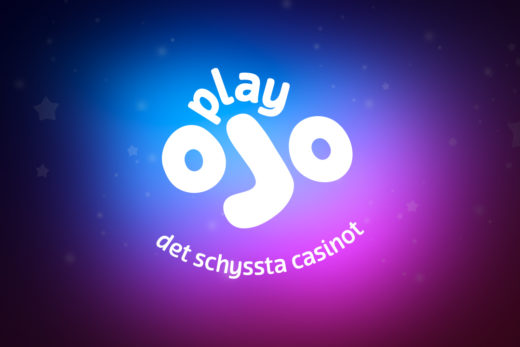 PlayOJO cracks the case in Sweden