THE UPS AND DOWNS OF BEING A LEFT-HANDER

Paul McCartney – one of the world’s few left-handed guitarists

For the last 30 years, 13th August has officially been the day when we give recognition to all you lefties out there – and we’re not talking politics my friends. International Left-Handers Day is a chance for you to tell the world how proud you are of being a left-hander and to raise some awareness of the challenges still faced for a lefty in a righty world.

Unbelievably there are some countries that still try and force children to learn to write with their left hand. And only 0.5% of guitarists play the left-handed way, which means that the rest of them are going against their natural urge. Us “righties” just carry on breezily with our right-handed lives, oblivious to the left-hand challenges that still exist. So it’s only fair that we take a minute to see things from the left point of view.

Only about 13% of the world’s population are left-handed but what our lefty friends lack in numbers they certainly make up for in ability. You see, left-handers are dominated by the right-side of the brain which controls things like music, art, creativity, perception, emotions and genius, whereas right-handers use mainly the left-hand side which handles speech, writing, logic and maths. In fact, it’s thought that left-handed folk are more likely to have higher IQs, are better multi-taskers and are more likely to be male. Hhhmmmmm. Lefties are also more likely to recover faster after a stroke – so that’s reassuring.

Seeing as lefties are more likely to have all-round brain symmetry, they’re known to make great leaders. In fact, 5 of the last 8 American presidents, excluding Trump (a righty) have all been left-handed – including the likes of Barak Obama, Bill Clinton and Ronald Regan. And in the UK, lefty leaders have included Queen Victoria, ex-Prime Minister David Cameron, and the Duke of Cambridge himself – Prince William.

Some of the greatest innovators of our time have also been left-handed. Bill Gates (Microsoft), Steve Jobs (Apple) and Mark Zuckerberg (Facebook) are all well-known examples of that right-hand side of the brain in action. Some historians have sworn that da Vinci’s left-handedness added to his genius, because it forced him to see things differently.

Ups and Downs of being a lefty

Whether you’re a world-leading lefty or an average-joe lefty, there are still those struggles you put up with that right-handed people don’t ever think about. But we wanted to hear it from the left-handers themselves, so we asked our OJOers to share their ups and downs, fairs and unfairs of being a lefty, in their very own words:

“The only thing that really bothers me is the ink stain on my hand when I’m writing – I end up having to wash my hands all the time, but I guess that can only be a good thing 😊”, Vives1981

“At school the teacher kept moving my pencil into my right hand as she thought I was doing it to be silly – my writing was quite messy… then later I bought my hair dressing kit to be told that there’s only right-handed hair scissors in the kits and that I’d have to buy it elsewhere”. Georgina4444

“My grandma always insisted that I used my knife and fork the right-handed way, even though it meant cutting food with the weaker hand. Also, driving rental cars on holiday is quite tricky as the gear box is on the wrong side. lol”, OJO666

“Remember those old-fashioned exam-style desks that were half a desk but basically for right-handers? I used to get a proper stiff back twisting to the right for hours on end – I’m sure it must’ve affected my results, or at least that’s what I keep telling myself!”, PlayfulPete

“Being left-handed is a huuuuuge advantage on the tennis court. Most people are used to players that are right-handed, so you can fool them into thinking the ball is coming from one angle, when it’s actually coming from the other. That’s a superpower in my eyes”, Stigsta73

For all their left-handed challenges, we reckon the good outweighs the bad for our lovely lefties. Every left-handed cloud has a silver lining, and our world wouldn’t be half the place it is without our 13% left-“handy” minority. Happy International Left-Handers Day, lefties – we’re lucky to have y’all! 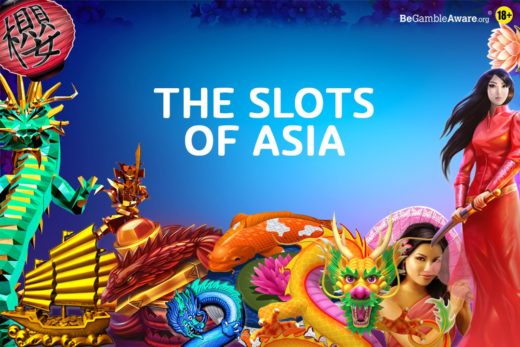 THE ASIAN SLOTS WITH THAT LIL’ EXTRA SPICE 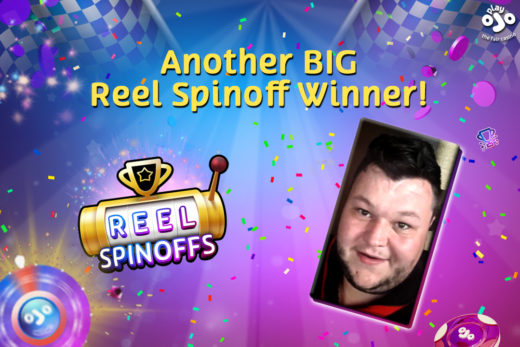 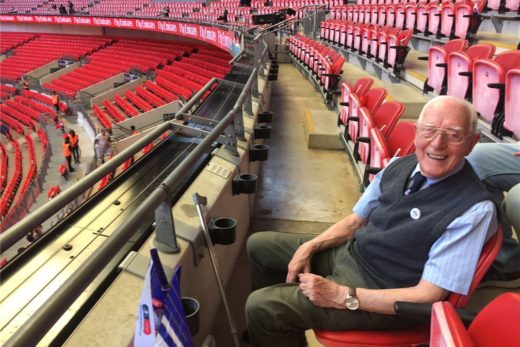