Ready to feel the FUN? Here are some games you can check! 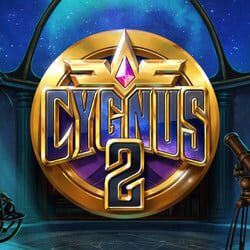 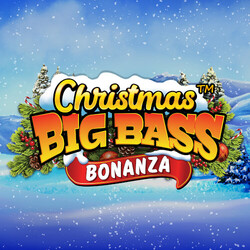 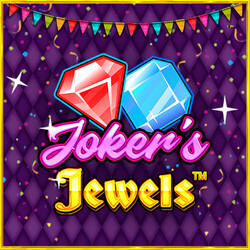 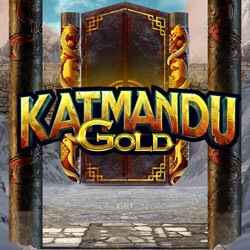 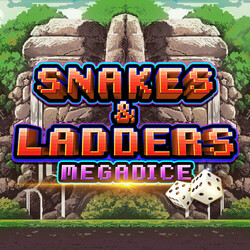 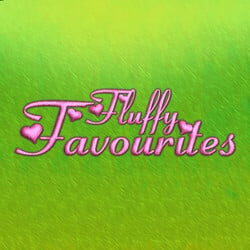 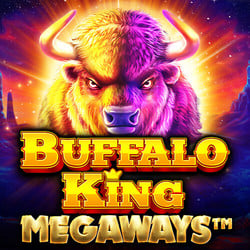 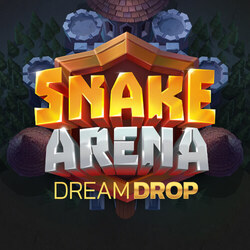 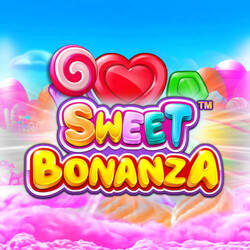 PlayOJO has A LOT of top-notch slot games with bonus rounds, but these top 10 are the hottest ones of the moment, and you wouldn’t want to miss out on giving them a whirl, would ya now?

Creeping into the top 10 of best bonus slots is Elk Studio’s Wild West inspired number, Black River Gold and there’s plenty of action going on beyond those spinning sheriff badges. The Avalanche wins feature in this game means that the rows can expand up to 8 rows to give you up to 262,144 ways to win. Then there’s the Compass Wild that makes other symbols become wild big symbols up to 4×4 in size.

If that wasn’t enough to get those cowboy boots a clickin’, there’s also a Revolver symbol which can become fully wild and then a Free Spins feature which gives you sticky wilds and increases your ways to win. Get ready y’all – this one’s the caboodle.

The Egyptian-themed Golden Glyph by Quickspin has made it as one of the best slot games with bonus games – why? Well let’s start with the Tumble mechanics it uses for those consecutive wins. Basically, more symbols with fall down to replace the ones that have already won, which can lead to all sorts of wins.

There’s also a Power Wild feature which comes into play in the base game, where a Power Wild symbol is added to an empty spot once the winning cluster has been removed and basically gives you a better chance of a winning combo. There’s also a Free Spins feature and a Power-Up feature which can “power you up” Scotty with a choice of 4 very rewarding extras. This one’s a golden.

The Irish are said to be a lucky lot, and thanks to Irish Pot Luck from Netent, the luck is on the loose, with more bonuses features than you could fill your Guinness pint with. Let’s start with the Pot Luck feature itself – this randomly triggered addition adds Wild, Scatter or Jackpot symbols to the reels. These lovely jackpot symbols can trigger the all-important Jackpot Wheel feature and this is where there are cash prizes and 3 fixed jackpots worth up to 5,000 x stake on the table.

There’s also a Free Spins feature, where you get 10 Free Spins and these can be multiplied by up to 15x thanks to the Multiplier feature. You gotta love a multiplier. 4 Bonus features makes this merry number one of the top online slot games with bonuses. Amen.

There are plenty of extra ways to score big with this footie-themed slot game. Football Glory by Yggdrasil has a whopping 7 bonus features going for it, making it one of the top fave slots with bonus rounds we have. You’ve got your Super Stars Free Spins feature where the football can turn into a sticky wild. Then there’s the Free Spins feature where you get to pick to win free spins, sticky wilds, sticky wild reels, Silver/Golden Cups.

You can also gain access to the All Stars Free Spins feature where the footballers are all sticky. There’s a Cup feature that can give you free spins, wild reels, more random wilds as well as cash prizes up to 400 x stake. Now’s there’s a trophy you’ll wanna get your hands on.

This fantasy-themed gem by Microgaming comes with some cool extras indeed. The Wild Reels in Age of Conquest are the first thing that sets it apart from the rest. The Wild Reels feature activates when you light up the diamonds above a particular reel by collecting diamond symbols. When this happens the whole of the reel turns wild for the next 2 spins and this is when you have a chance to win up to 50x your stake.

There’s also a Free Spins feature which leads to a Pick Bonus feature, offering 3 different free spins amounts/no. of wild reels combos. You get to choose which way you’ll go. Who doesn’t love to escape in a good fantasy, eh?

There are so many things that make Red Tiger’s Dragon’s Fire Megaways one of our top 5 of online slot games with bonuses. First of all, its Megaways mechanic means that up to 7 symbols could land on each of the 6 reels, giving you a potential 117,649 MegaWays™ to score. This means a total win potential of 10,000x your stake! When you add on the Dragon’s Egg Multiplier feature, which can increase a winning spin with an up to 50x multiplier and the fact that there are 3 Must Drop Jackpots up for grabs (Hourly, Daily, Random), that dragon’s fire could seriously heat things up for you.

This is a slot with bonus rounds so intergalactic, you’ll be waiting for it to blast-off. Diamond Vortex slot has ditched conventional reels for a hexagonal set of reels where you create winning clusters. What’s awesome is the Rotate feature which comes into play with every win and winning symbols are removed to make space for more winning combos. But what makes this slot really unique is its 3 rotating rings – each with a different zone and different perks.

These Vikings are no strangers to us, but who knew that the slightly crazier of the Vikings clan would also be the most rewarding? Yggdrasil brings us this beefcake of a game with bonuses you’ll yourself be ready to go berserk for. The great thing about Vikings Go Berserk is the Ragnarök Free Spins feature and this is when all vikings go berzerk and they always turn into Wilds. Then there’s the Free Spin feature which gives you up to 21 free spins with sticky wilds. Finally the Viking Rage feature is where the Viking goes berzerk (what’s new?) and always beats the siren when you fill up the Viking’s rage meter. All in all, lots of rage, lots of people losing it, but all for the greater cause.

This mining-themed beauty sure has been making headlines at OJO’s gaff lately, only last month making it as our 3rd biggest winning game of July. Red Tiger’s Dynamite Riches has a lot going for it, starting with the 4 dynamite extras features you can unlock, adding wilds or super wilds, multipliers or removing the low value symbols from the reels.

There’s the Gold Spins Free Spins feature where you can also unlock any of those 4 features, just like you can in the base game.  Add on the chance of winning either an hourly, daily or randomly dropping jackpot at any given moment, well it’s no wonder this slot has been digging up the wins all over the shop.

And coming in fiercely as the number 1 slot game with bonus games…drumroll… is Immortal Romance by Microgaming. This vampire-themed game has been a top pick for OJOers for some time. Blood-sucking hotties and the best bonus rounds around make it an easy pick for Twilight/ non-Twilight fans alike. There are many bonus features you can sink your sink into and you’ll get up to 5 wild reels randomly in the base game for starters.

We’re sure you wouldn’t mind getting lost in the Chamber of Spins either, as this gives you access to 4 free spins features. These features can offer 5x multipliers, a Vampire Bats feature for multipliers up to 6x, Rolling Reels for those increasing multipliers up to 5x and wild transformations. Your blood-suckers await – it’s sexy and you know it.

Ready to take full advantage of the best bonus slots on the market? We bet you are.

UNMASK UP TO £1,000 IN OUR EXCLUSIVE MASKED SINGER UK GAME