OJO loves mysteries. What is half lost in the mists of history, puzzles where pieces are missing, make his imagination shine. In his collection of over 3000 casino games , he has lots of games that are about riddles, about the supernatural and the occult, as well as about mysterious extinct civilizations.

The ancient Egyptians, for example. Who were they? Spiritual masters with advanced systems for the journey of the soul through the worlds? Atlantis survivors with high technology? Or were they just superstitious dreamers who built everything with raw strength and slaves?

Follow OJO’s own speculations in our series on OJO in Egypt!

We begin where the story of ancient Egypt was basically already over. Cleopatra slot is of course about everyone’s favorite queen Cleopatra. She is often considered the last Egyptian pharaoh, but by her reign (52-30 BC), the classical tradition of ancient Egypt had been extinct for almost 700 years. Cleo himself was most likely of Greek origin.

In Cleopatra’s castle by IGT, you still meet her as a full-fledged pharaoh, with the entire Egyptian heritage intact. The symbols include scarabs, lotus flowers, hieroglyphs, the Horus eye, and the whip and staff. The most valuable symbol is of course Kleo himself. At the same time, she is also wild!

The Sphinx gives you free spins!

Among the 5 reels, 3 lines and 20 paylines is also the sphinx itself. By the way, is there any mythological being that is more mythical and enigmatic? The same, of course, applies to the mysterious statue on the Giza Plateau. For example, it is said that there is a hidden library under its paws.

In Cleopatra’s Castle, on the other hand, the sphinx is not particularly mysterious. It’s just nice! As a scatter symbol, it can give you free spins! You must spin at least 3 sphinxes to get 15 free spins. Note that Kleo as a wild symbol does not replace the scatter symbol with the sphinx. 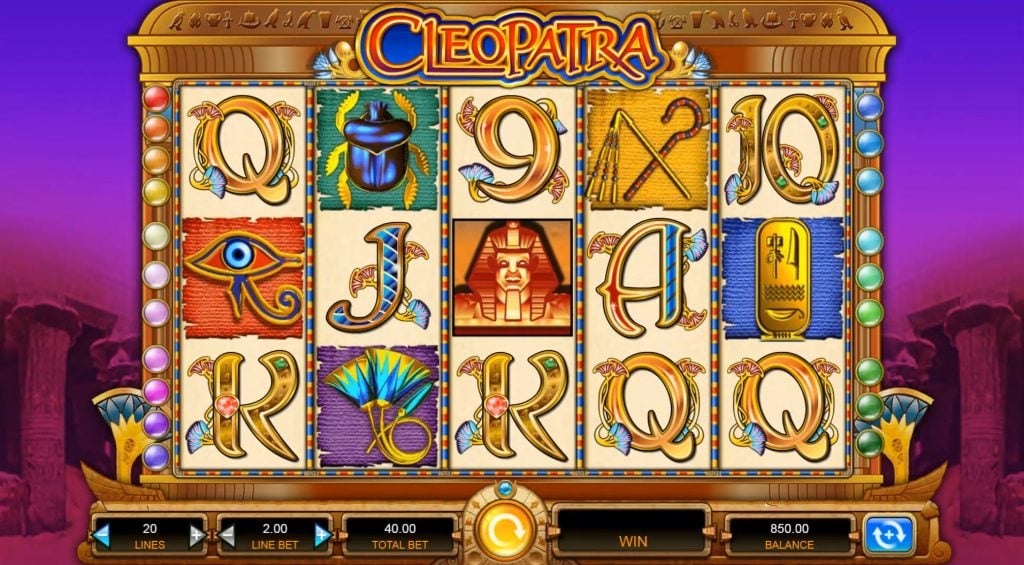 Craving even more Egyptian free spins? If you are not yet OJO’s friend, of course you should not miss his welcome offer for turnover-free free spins in another Egyptian slot. Each new OJO player can on the first deposit namely get 100 free spins on Book of Dead!

The ancient Egyptians, as is well known, liked gold. Perhaps one reason was that the shiny, non-rusting metal was seen as a material reflection of spiritual reality. Another reason was, of course, that it – just like today – was extremely valuable!

And Cleopatra had gold, at least. It has been calculated that her fortune in a modern perspective would be greater than both Bill Gates and Elon Musk combined. Take part in it! If you get five pieces of Kleo along a payline, you win the game’s maximum win of as much as 10,000 times your bet!

Cleopatra slot is a game that is already almost 15 years old. In many ways, this adds to the charm of the game. If it feels like an antique relic, it is only in the very best way. This is a game that has aged with dignity!

The design with Egyptian-designed symbols and the gold-framed frame may not be the world’s most modern, but the feeling is still extremely luxurious, which of course is added with the 10,000x insert around the next corner.

There is something about the design of the playing field that creates the feeling of spinning an ancient and mysterious artifact. At any time, it can spit out gold winnings when you crack its secret code! Join OJO for Egypt and snatch some gold from Egypt’s last pharaoh!

Did you know that? 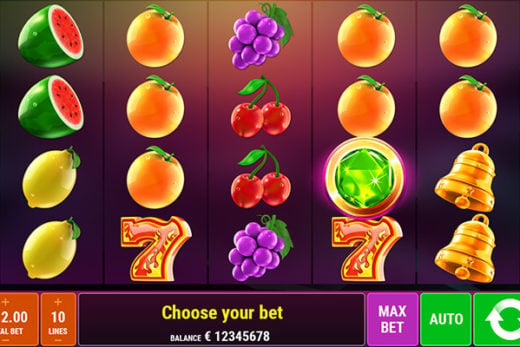 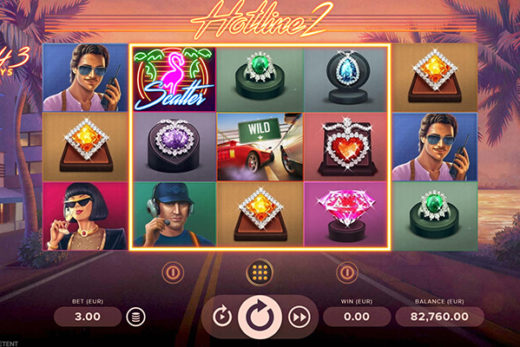 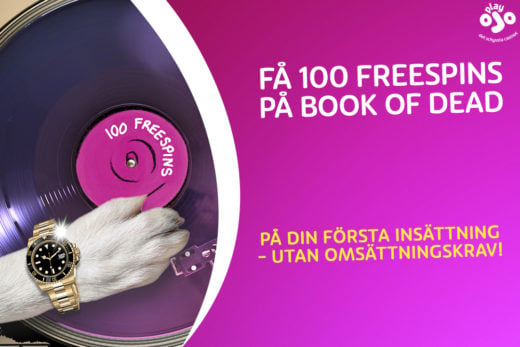 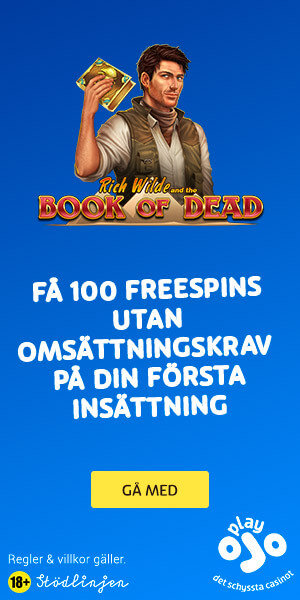