Hey there, OJOers. Today, we’re looking at the Wild O’clock slot machine by Red Tiger. The title’s all about the passage of time. Sundials, grandfather clocks, pocket watches – if it goes “tick tock”, it’s on the Wild O’clock online slot.

It’s about time OJO offered something to sweeten the deal though, right? Well, you needn’t wait any longer. All new players making their first deposit with us will get 50 Free Spins. The best part? There’s absolutely no wagering on winnings!

You might not notice it at first, but when you look closely at the reels, you’ll see that they’re essentially a clock themselves. They’re fairly typical of those found on many online casino games, but above them there’s a window with a Roman numeral in it. This is important for one of the game’s many special features (more on that below). 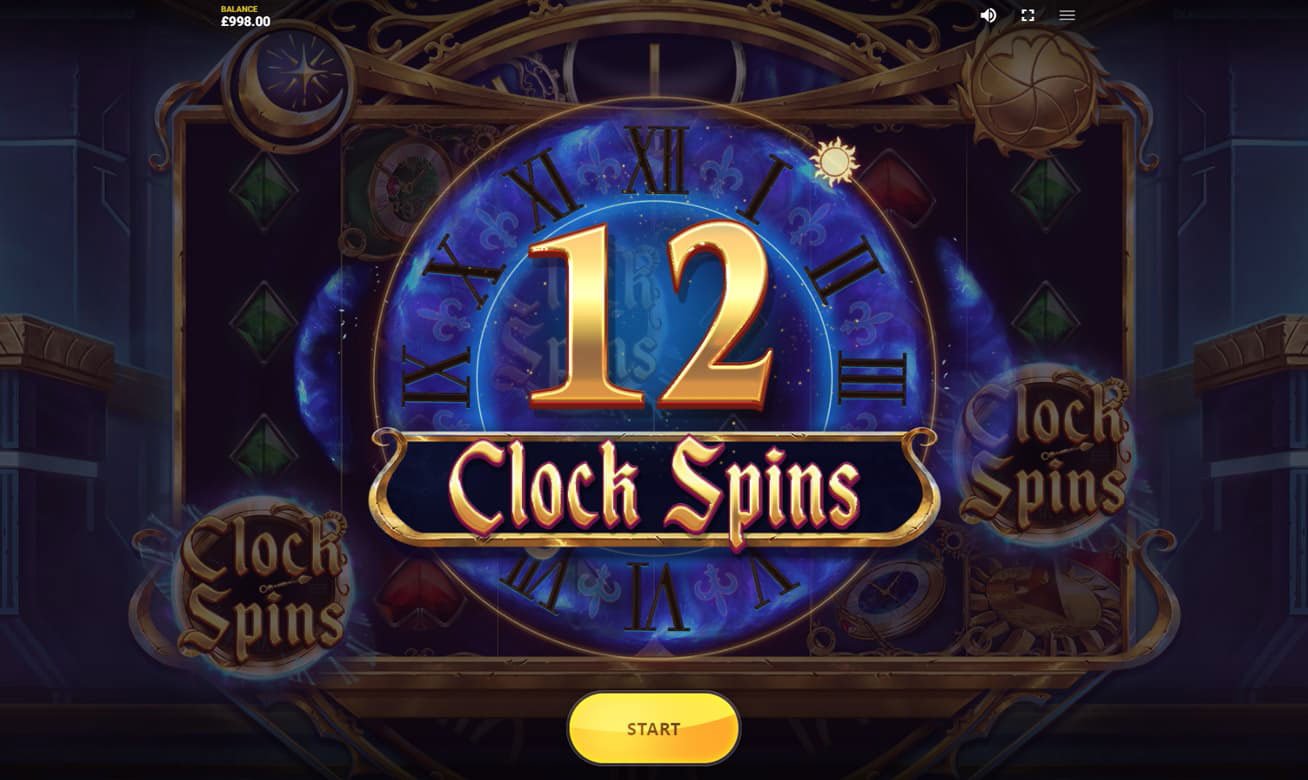 Adorning the reels are various timepieces from throughout the ages. Meanwhile, the action takes place within the clock itself. We see the whirling of cogs that drive the hands – you could set your watch to their rhythmic rotations!

How the Wild O’clock Slot Plays

The game has six reels and four rows of symbols. They create 30 win lines in total. Matching three or more symbols along one of them will result in a cash prize.

Red Tiger says the Wild O’clock slot’s RTP rating is 95.69% and it’s a high volatility game. If you’re lucky enough to drop the top prize, you can look forward to a pay-out of 2,000x your total bet too!

There’s also both a Turbo and Auto Play function on Red Tiger’s Wild O’clock slot. You can use these if you’ve got seconds, rather than hours, for a spin. However, OJO advises caution when using such features. Always remember to play responsibly.

The clock that we mentioned earlier increases by one hour on every spin. When it reaches 12 o’clock, random Super Wild Symbols hit the reels. These are four symbols tall and up to six can appear at the same time!

When a Wild Symbol forms part of a winning combination, it can reveal a random multiplier of up to 8x. This is applied to any winnings. 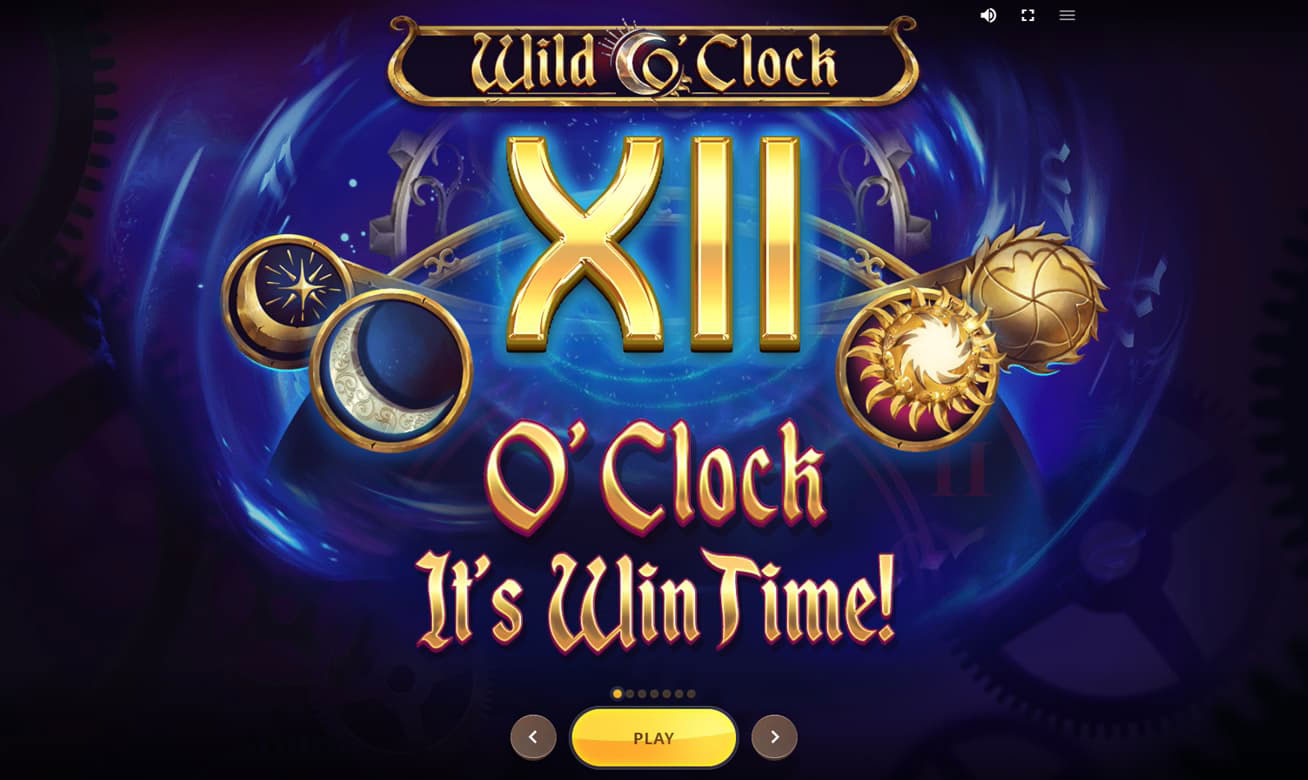 During the bonus game, each multiplier you reveal gets added to a Global Multiplier. It applies to all wins from the feature. On the final Free Spin, a random number of Super Wilds will appear on the reels. It might be time then to win really win big!

Just hit the stake button at the bottom of the reels to adjust the total bet per spin. You’ll be presented with 13 bet sizes, ranging from just 10p to £40. 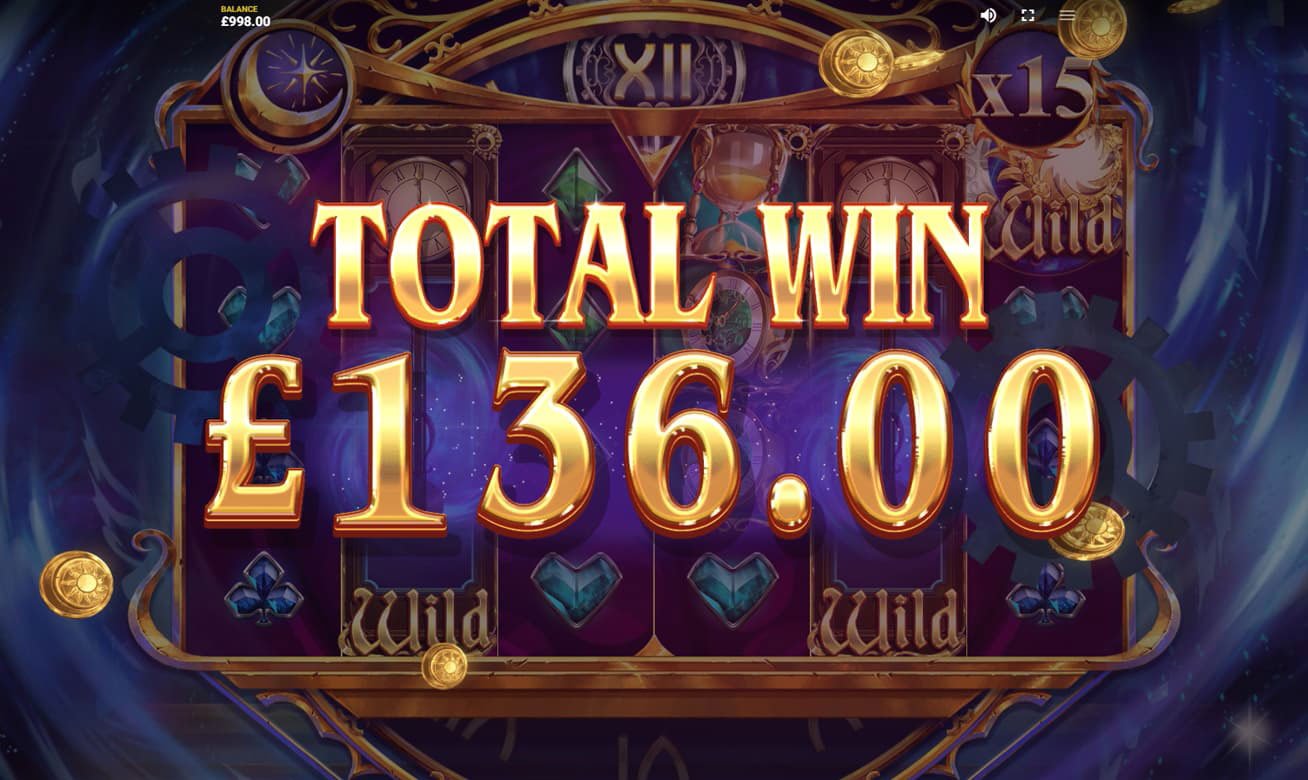 For those not sure about committing real money right away, OJO has you covered. We offer a Wild O’clock slot demo to let you test the action out first.

Granted, all things time and clock-related doesn’t immediately strike most people as being a great theme for an online slot.

However, thanks to some creativity on behalf of Red Tiger, with the entire reel set essentially being a giant clock, and a load of interesting special features, there’s actually a lot to love about the game. See for yourself and play the Wild O’clock slot in the UK at PlayOJO today.

Time is Money by Realistic Games. There aren’t many online slots that are themed around the concept of time. And, honestly, this one is only loosely clock-related. Don’t let that discourage you though. The game has a great classic slot feel and some exciting bonus features – one with a tasty multiplier!