The world of video games is evolving: more and more FPS and Battle Royale games are taking over the gaming landscape as a result of big titles such as Call of Duty and Fortnite. From high-definition graphics to the introduction of VR, it’s clear that the world of gaming is becoming more innovative and immersive.

However, while these trending niches seem to hit the spot for modern gamers, it can’t be denied that the appeal of classic, golden oldies also remains strong. There are video game titles that remain popular, despite coming out decades ago.

For nostalgic players,  sometimes it’s nice to slow down and take a trip down memory lane, back to a time when gaming only involved a few buttons and half the concentration it requires today.

Evidently, the demand for old-time video games is massive: the vintage video game industry has so far made a turnover of a massive $198.40 billion.

Clearly, this is a really valuable sector, and many people will benefit from digging up their boxed-up, dusty consoles and games from yesteryear. Particular franchises will sell for a sweet profit online these days thanks to avid collectors and players.

So, just how much are the most valuable vintage video games really worth today? To find out, the team at PlayOJO scoured the internet to find the most sold video games since 1982. These games were then ranked based on what they are worth today, when presented in pristine condition.

Now, we’ve all heard the stories about collectors who paid an extortionate amount of money for their favourite avant-garde art pieces simply so they could hang them on the wall and dote on them admirably. It’s perhaps no surprise that vintage video game enthusiasts have also adopted a similar approach.

Collecting video games can be a very expensive hobby, especially when it comes to vintage assets. Depending on the rarity and condition, video games from just a few generations ago are now worth a considerable amount of money.

Some of these games are worth thousands, some tens of thousands, but who could even fathom the idea of old unopened games being worth millions?

The Most Valuable Video Games in The World

Although some may argue that the most iconic Nintendo character is Link from the game series The Legend of Zelda (1986), Mario is undeniably the most popular. Out of the 10 most expensive vintage video games, Mario snagged five spots, making the franchise one of the most, if not the most, sought-after.

According to our research, Super Mario Bros. (1985) is the most expensive video game ever sold, coming in hot at a whopping £1.6 million for a first-edition copy. Super Mario 64 (1996) follows closely behind.

This edition sold just over 11 million copies, making it not only vintage but also a rare collectible. You’d better brace yourselves, though, because you’d need over £1.2 million to get your hands on this special title.

Since its debut in 1998, Pokémon games have dominated the gaming world. Therefore, it’s no surprise that Pokémon Crystal (2000) and Pokémon Red/Blue (1996) make it onto the top 10 list. The former is currently valued at £14.9k, whilst the latter can be bought on eBay for £9.9k.

The Most Sold Video Games since 1982

Although Activision (11.3%) and Sony (9.3%) grab second and third place on the list, it is clear that the Japanese company dominates the market. One might argue that Nintendo’s success comes as a result of the host of notable characters and popular games it has created over the years.

This immense success led to Mario gaining a brother, Luigi, as well as Wario and Waluigi, their evil alter egos.

Let’s not forget the iconic Wii console, folks. When it comes to one of the most iconic games to have dominated the gaming world back in the early 2000s, Wii Sports takes the cake.

Therefore, it’s unsurprising that it made it to the top 10 most sold video games since 1982 list, making five appearances in total. Due to its popularity, over 82 million copies have been sold globally since 2006.

This level of popularity has resulted in the devaluation of the game, which has meant that Wii Sports can be picked up for as little as £12.99 per copy.

Another absolute treasure is Tetris (1989), which is said to be the best-selling video game of all time. First featured and released by Nintendo, this block-based puzzle game has been featured on consoles such as PlayStation and Xbox, but also has PC versions.

Nowadays, the current value of Tetris (1989) is over £102k. Who would have guessed the most popular video game in the world would be a puzzle?

Having taken a closer look at the most valuable vintage games in the world, it’s clear that Nintendo has become a forerunner in the video game industry, producing legendary games from the likes of Mario to The Legend of Zelda.

However, it’s also pretty clear that it costs an absolute fortune to get your hands on major vintage video game titles such as Super Mario Bros. (1985) and Super Mario 64 (1996).

But, who knows? You might just be lucky enough to find one of these when you’re clearing out a relative or friend’s attic. 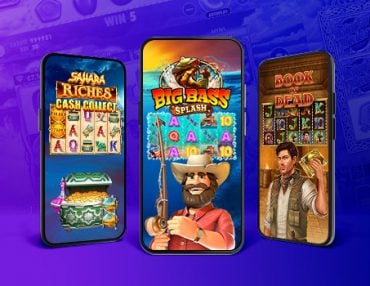 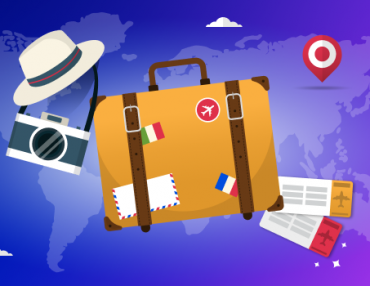 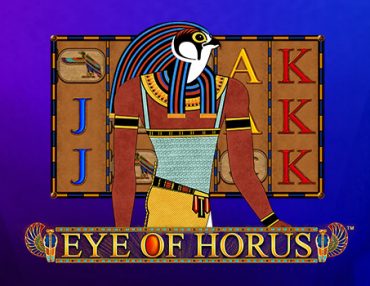 MAKE HISTORY WITH THESE 5 EYE OF HORUS TIPS