NEW THUMBS UP EMOJO: BROUGHT TO YOU BY PLAYOJO!

When OJO learned that the thumbs-up emoji had in fact been labelled as one of the most passive aggressive emojis out there, we knew we had to go big. We couldn’t be associated with a sign that people could be offended by – no, not us, not the Fair Casino. And so, for the first time in casino history, we created a brand-new PlayOJO-style thumbs-up emoji which you can access from your devices, right now!

Is the Thumbs-Up Emoji a swear word?

The debate all started when The Real Housewives Of Salt Lake City star Lisa Barlow took offense to co-star Heather Gay sending her a single thumbs-up response when asked if she was going to a party. According to our Lisa, this supposedly innocent little thumb was actually the biggest insult you could send someone, which she interpreted as a passive aggressive “f#&% you”.  Oh dear. Following this, Twitter went into overdrive with on an online ‘insult vs. innocent’ debate and the outcome still appears to be inconclusive.

PlayOJO was mortified at the very thought of people taking offence to our thumby pal! A giant thumbs-up is the main star of our PlayOJO brand which we only ever use to promote fun, fairness and fab times. So, as the debate goes on as to whether the thumb-up emoji is friend or foe, we had to cover ourselves – work began to bring some positivity back to our favourite emoji.

In a world where emojis have become part of our everyday language, we knew that the old thumbs-up emoji had to go.  With so many negative connotations associated with what had become our very ‘thumbs-up’ brand message, PlayOJO’s work began to come up with a more positive thumbs-up emoji that would forever be part of emoji history. We told you we were going big with this one!

PlayOJO has been working with leading technology suppliers to produce a brand-new feel-good thumbs-up emoji that would clearly emulate that positive and feel-good factor that OJO lives by. Yes, we created our very own real-life emoji!

Coinciding with Apple’s Spring Emoji updates, the new PlayOJO thumbs-up EMOJO will be available to download to your devices from 1st April 2020. The Thumbs-Up EMOJO will be available in 4 different skin tones, and will boast the happiest-looking face you’ve ever laid eyes on – no room for misinterpretation there. This thumbs-up is all about the goooood times! Debate closed.

How to get the new Thumbs-Up EMOJO 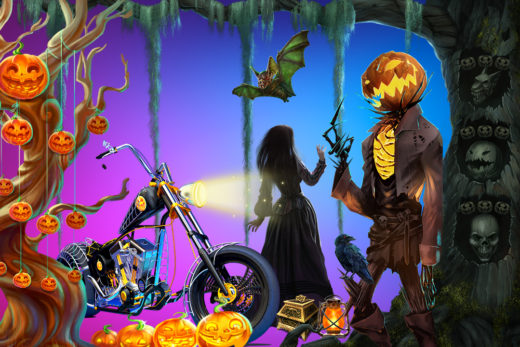 THINGS ARE ABOUT TO GET REAL SPOOOOOOOKY 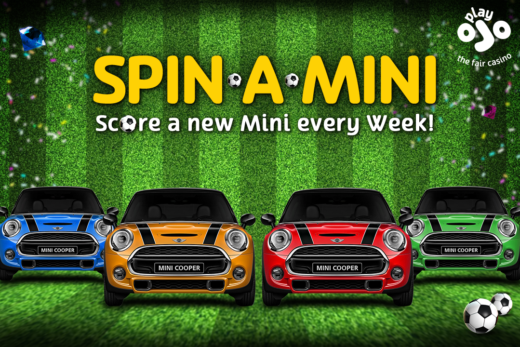 A Spanking New Mini Cooper could be yours! 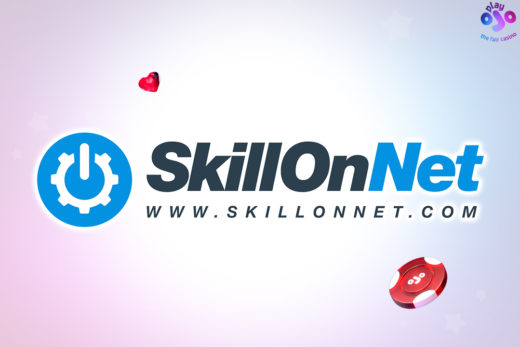