PlayOJO cracks the case in Sweden

25 September, 2018: PlayOJO, one of the most popular online casino brands in Europe, is on the case in Sweden after sponsoring hit crime programme Efterlyst (Wanted).

Hasse Aro presents Efterlyst live from TV3’s Stockholm studio and sees viewers follow police as they work on unsolved crimes across the country.

The sponsorship agreements will be further strengthened by PlayOJO, which is powered by the cutting edge SkillOnNet platform, launching its latest TV ad campaign in the country.

The ad features a sad Alpaca that has been treated badly by other online casinos in the past.

Then he finds PlayOJO, an online casino that is transparent, fair, and offers cash bonuses that come with no wagering requirements whatsoever… and finds his OJO once more.

The alpaca’s transformation from glum to cheery symbolises the change that PlayOJO has brought to the online casino sector after launching in Sweden at the start of the year.

Peter Bennett, Head of Brand Marketing at PlayOJO, said: “The combination of these sponsorship deals and the launch of our latest TV ad campaign will increase awareness of our positioning as the fair casino and further establish PlayOJO as one of the most popular online casino brands in Sweden.

“In less than a year, PlayOJO has gone from new market entrant to household name thanks to our aggressive on and offline marketing strategy and the superior experience based around transparancy we offer our players.”

PlayOJO launched in the UK in February 2017, and has already taken the market by storm with its “for the players” stance. This approach has seen it pick up several industry awards, including Rising Star at the EGR Operator Awards 2017.

The brand first entered the Swedish market in January this year, launching with the support of a multi-million SEK TV and online advertising campaign that educated players about PlayOJO’s ethos – to be a fair online casino that gives players more control over their money. 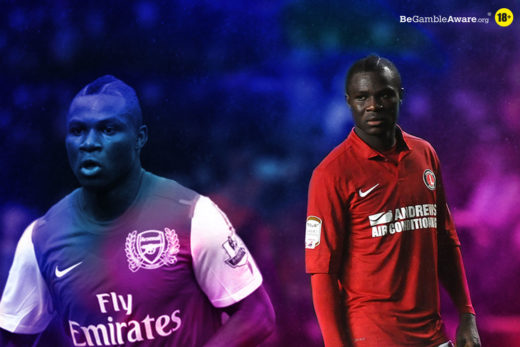 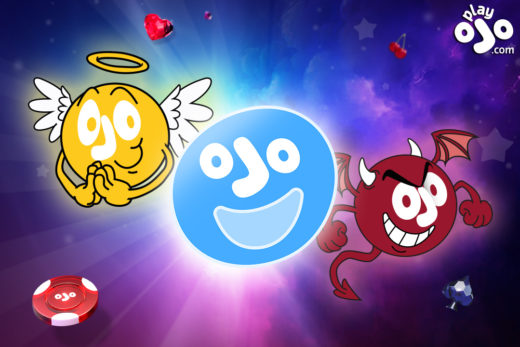 PlayOJO runs a poll on Good vs Bad 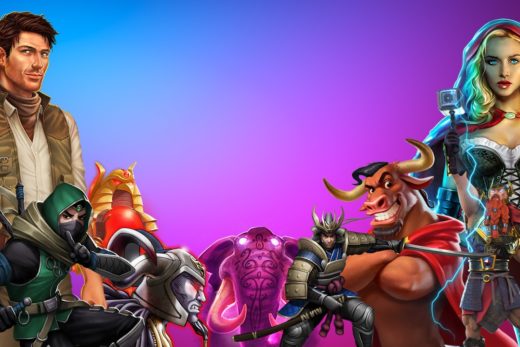