Yo ho ho! If a pirate-themed adventure is what you’re after, jump aboard me hearties! The brand-new Rage of the Seas slot has anchored in OJO shores and these hard-nosed pirates have got treasure on the brain. So fire in the hole troops, these pieces of eight are worth walkin’ the plank for. Aaaarrrrgggghhhh!

Avast Ye, Rage of the Seas slot has anchored!

Land lovers, there’s a new pirate-themed slot in town and here’s a ship you’ll wanna be getting onboard with. Rage of the Seas slot is packed with buckets of bonus features such as spreading wilds, minor and major reel upgrades, and double multipliers. With so much to play for, we have no doubt you’ll be finding those sea legs in no time.

From Netent Gaming, Rage of the Seas slot has 5 reels, 4 rows and 1,024 ways to win. To score that winning combo, you’ll need to get matching symbols anywhere on adjacent reels from left to right and the symbols will also need to start from reel 1. You can play Rage of the Seas for free or spin it for the real deal from 10p a pop. The max win on this pirate ship is 27,440 x your stake per spin or free spin – that’s all thanks to the reels being able to expand to offer up to 5,488 ways to win! It could just be a pirate’s life for you, me matey.

Rage of the Seas slot has a generous 6 bonus features, offering plenty of more chances to get your hands on the loot. The Boost feature will be your bucko here, and this is where the 3 middle reels expand to give you those up to 5,488 ways to win. When the Boost feature is triggered, the next spin will activate 1 of the 5 random features.

The Spreading Wild feature is where a spreading wild symbol is duplicated up to 2 more times once it lands on the 3 middle reels. Then there’s the Stacked Wild feature which is where stacks of wilds appear anywhere on the 3 middle reels, covering up to 4 spots. The Major Reel Upgrade feature is when all anchor and barrel symbols are removed, to make space for bigger wins and the Minor Reel Upgrade feature is when all steering-wheel and bottle symbols are ditched from the reels, making space for… yep – bigger wins! Last but by no means least, there’s the Multiplier feature where all wins will get a 2x multiplier added on. Quite a handy bunch of extras.

And the most rewarding symbol?

I’m glad you asked, me hearties. That rough looking fella with a beard that’s definitely seen a thing or two – he’s the pirate captain and he’s the most rewarding symbol in Rage of the Seas slot.  So land 3, 4 or 5 of the pirate captain in a combo and you’re looking at 0.5, 1 or 2.5 x stake. Cha-ching!

To land the biggest payout of 27,440 x your stake, you’ll need to expand the reels to the 5,488 ways to win, fill up the reels with this fella and then add a 2x multiplier on top of that. It doesn’t happen every day, but no big win does, am I right?

The wild symbol in this game in Rage of the Seas is the octopus which of course substitutes for everything except for other wilds, scatter or boost symbols. But it’s all about landing those Boost symbols on the 3 middle reels which increases the number of ways to win and activates those lovely random features. What’s more, the Multiplier feature is the one to look out for as it doubles your payouts.

Now that you’re brushed up on your Rage of the Seas pirate lingo, it’s starboard bow and off we go! 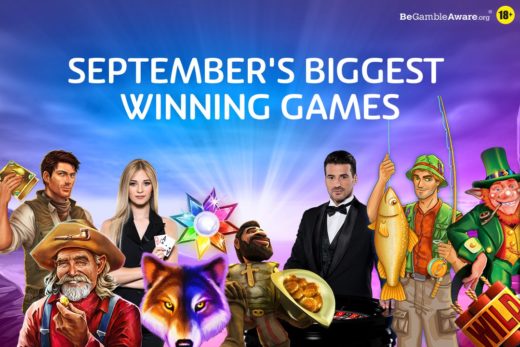 AND THE LATEST BIGGEST WINNING CASINO GAMES ARE… 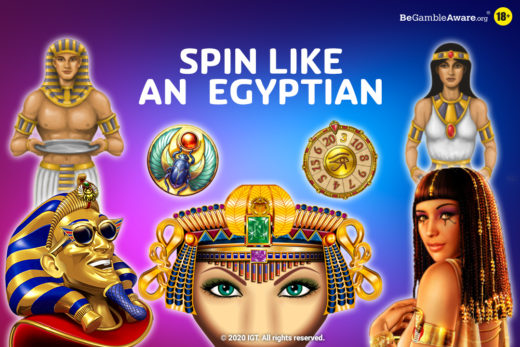 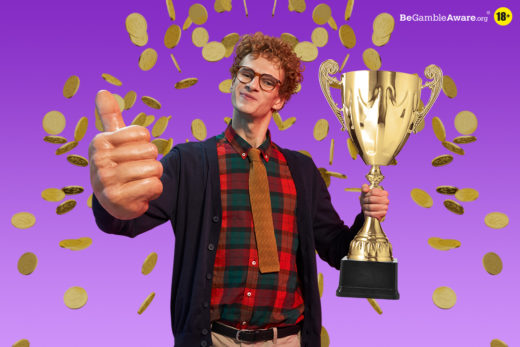 GET READY FOR PRIME-TIME BINGO THIS JANUARY AT OJO’S PLACE!