Well, June was a record-breaking month for PlayOJO, as we made our first ever millionaire winner! The game responsible for this mega win was Wold Gold 1,000,000, which is one of our 20 brand-new scratch card games. These Instant Win games had only been around for a handful of days before the lucky lass from Blackpool struck gold with this life-changing amount. With cards from just 1p a go, there’s no need to break the bank on your jackpot chasing adventures.

We also had the lovely Jo Jenkins from Birmingham come to pick up her spanking new Audi A1, which she won by making it to 1st position in our April’s ‘Catch a Car’ Spinoff. There was only one prize winner in this particular month-long spinoff and the race was on to nab that shiny new car – get the full story and pics with Jo right here. Keep your eyes peeled for our next ‘Catch a Car’ Spinoff – we’ve given away quite a few Audi A1’s this year and there’s sure to be more where they came from.

Wanna see where the rest of the big wins were coming from this June? Feast your eyes on this lot then…

Baking Bonanza rises to the top 4

There were sweet treats being baked up for lots of lucky winners with Slingo’s Baking Bonanza, as it climbs it’s way to being the 4th biggest paying game of June. For those of who are not familiar with the genius creation that is Slingo – this hybrid combo of slots and bingo combines the best of both worlds to make these brilliant games and they are taking the OJO world by storm.  Not just a game of pure luck, Slingo’s popularity could partly be down to the fact that there’s some good ole’ skill involved too. Intrigued? Learn everything you need to know about OJO’s awesome selection of Slingo games right here. 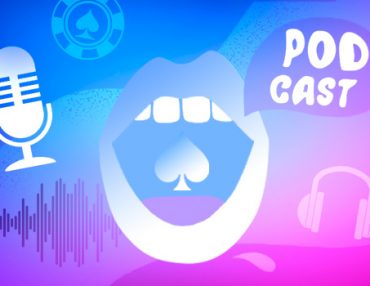 INTERNATIONAL PODCAST DAY: CELEBRATING THE POWER OF THE POD! 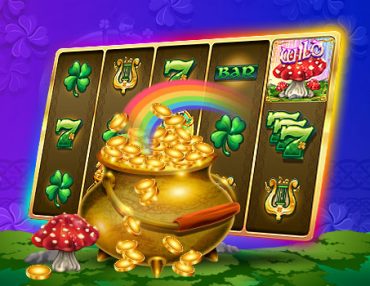 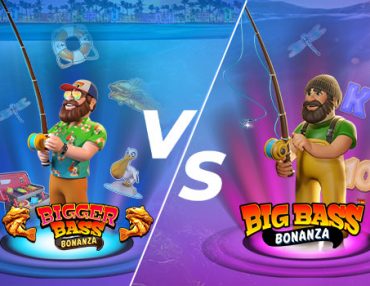