THINGS ARE ABOUT TO GET REAL SPOOOOOOOKY

Be afraid. Be very afraid.

With the scariest day of the year fast approaching (no, not Brexit), you’d better be preparing yourself with all things Halloweeny. I mean, who doesn’t get kicks out of piling on black eye-makeup and fake blood to scare the bejeezus out of the neighbours? So whilst you’re conjuring up a scary outfit for those unassuming trick or treaters, how about getting some gory inspiration from some of OJO’s creepiest characters…

You can’t kill the boogie man!

Perhaps not, but who would wanna try? Based on the 1978 movie itself, Halloween slot is packed with horrifyingly good features such as the Trick or Treat feature where you spin the wheel to win cash prizes of up to 10x your stake. There’s also the Boogeyman Bonus feature where you can win cash prizes with multipliers. Plus, if you find all 10 cash bonuses in this feature, you’ll be rewarded with an additional prize of 20x your stake. Here’s a little sneak peak of the horrors that await…

When in doubt, stick a pumpkin on it

Forget vampires, gremlins or ghouls because there is nothing scarier than a pumpkin-headed biker dude. This is our main character from Lucky Halloween slot and we don’t know his actual name but so far he responds very well to Mr Pumpkin Head.

This game has 6 bonus features and our pumpkin friend can appear in the base game to give you all sorts of Halloween treats, including up to 6 random wilds and a 20x multiplier. There’s also a Free Spins feature where Mr Pumpkin Head is more prominent and things like mega wilds and 20x multipliers are available.

Maybe there’s something there with the whole pumpkin head thing– a bit of extra padding and you’ve got yourself an organic helmet that would later make a very tasty soup.

Not for the faint-hearted

If there was ever a game to leave you quivering in your boots, it’s Halloween Jack slot. Set on a very creepy landscape with a soundtrack only nightmares are made of, there are 3 Wild features that await so you’d better put your brave hat on… C’mon, stop being a baby!

Let’s start with the vampire lady – she’s the most rewarding symbol of up to 50x your stake when you get 5 on a payline. The Jack ‘o’ Lector feature is what gives you access to 3 Wild extras, each with different Wild perks – you’ll need the lantern symbol which appears on reel 5 to activate it.

Then there’s the Free Spins feature which you’ll open when you get 3 or more treasure chest Scatters anywhere on the reels and your treat will be 10 Free Spins. No tricks there. 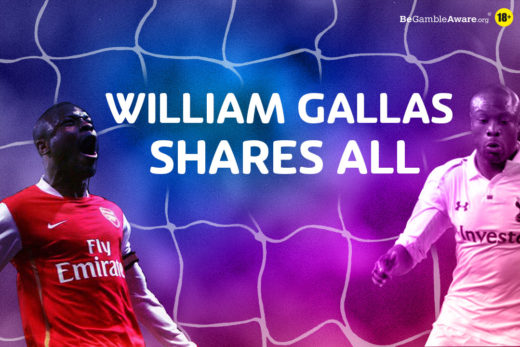 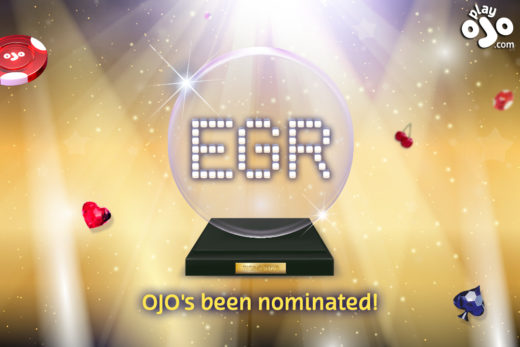 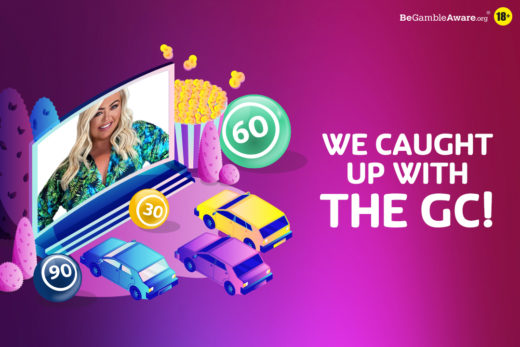