KEVIN WAS RIGHT: LIFE IS SO UNFAIR! ONE IN FIVE BRITS THINK THEY HAVE BEEN DEALT AN UNFAIR HAND IN LIFE

Millions of Brits are unhappy with their lot, according to a new survey investigating perceptions of fairness in society.

One in five believe they have been dealt an unfair hand in life, with their age, social class and gender identified as the main reason for mistreatment. And, underfunding within the NHS was considered the most unjust current political issue.

The findings, from online casino PlayOJO, which is challenging the UK online casino market by being fair and transparent, also revealed that further to the 22% concerned about the lack of healthcare funding, corporate pay levels were a recurring social issue – identified as a major problem by 14% of respondents.

With 15% of Brits believing they are unfairly treated at work, pay disparity was found to be an even greater concern. Half of those unhappy with their work environment complained that they should be paid more, with those in the North East the least satisfied with their salary (78%).

Looking at historical events in British history, the 2016 EU referendum was also considered to be an unjust event, with a greater proportion of people considering Brexit to be unfair (16%) than the widely condemned 2003 Iraq War (15%).

And, it seems men are still hurting from the 2010 World Cup, with 4% putting Frank Lampard’s disallowed goal against Germany in their top three most unfair events in British history. Arsene Wenger’s Arsenal contract renewal last year also outraged 2% of women, who would likely be delighted with the recent news that he will be stepping down at the end of the season.

The spirit of ‘Kevin the Teenager’ seems to be alive and well, with a quarter of 18-24-year-olds considering their lives to be unfair, compared to just 17% of over 55s.

Younger respondents also highlighted their gender to be a much greater cause of unfair treatment than those 55 and over. Over two in five 18-24s reported gender discrimination (44%), compared to just 9% of older respondents.

Under 25s were also over four times more likely than over 55s to cite their body image as the reason for unfair treatment (29% vs 7%).

The main reasons Brits gave for their unfair life experiences were:

Gender discrimination was a larger issue for women, with 22% highlighting unfair treatment. London was found to be the worst area for the issue – a quarter of respondents from the capital felt they had been victimised as a result of their gender.

Across the UK, those in Northern Ireland were the least satisfied with life. 48% felt that they had been dealt an unfair hand, compared the jut 13% of respondents from the happiest region – the Midlands.

A spokesman for PlayOJO said: “We are challenging the UK online casino industry by being honest and transparent and we are interested in understanding how fair the UK public thinks other aspects of British society are. Whether it is a result of their personal characteristics or through actions from businesses and political bodies, our research has found that a large number of Brits feel they have been dealt an unfair hand life. And, it looks as though people are becoming increasingly fed-up with life in the UK, emphasised by the growing concerns of those 24 and under.” 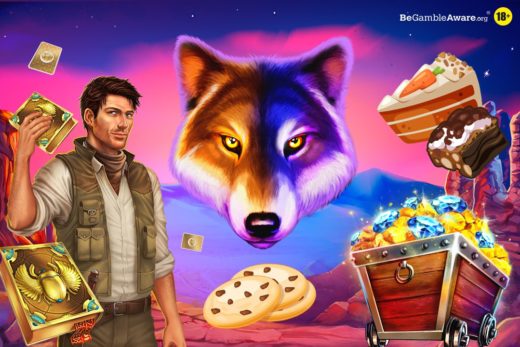 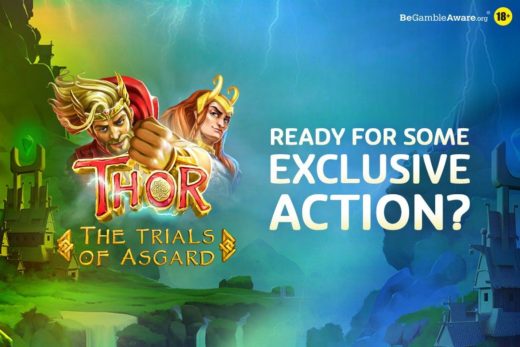 PLAY THOR: THE TRIALS OF ASGARD AT YOUR FAVE CASINO 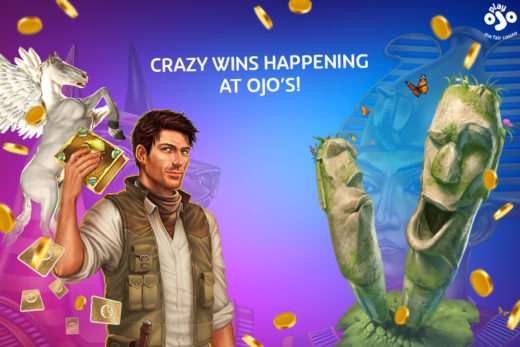