OJO wins are happening every day. We celebrated 15 jackpot wins alone in the month of April, thanks to Red Tiger Must Drop Jackpots, to name but a few. It’s always exciting when there’s a win to shout about, especially when the payout will go further than a mammoth online shopping spree. We’re about to reveal the players behind OJO’s latest biggest wins, including the whopping £267,979.54 jackpot win that was scooped up just last month!

Come and meet the players and games behind the biggest wins of the moment, including those magic moments leading up to the wins…

This lucky chap landed the £267,979.54 jackpot on his fave game, Frost Queen Jackpots! The 62-year-old only joined OJO in February. Then one early evening he sat down with a cuppa to play his go-to Yggdrasil slot and after a few small wins, he did the unimaginable and won the biggest jackpot of the season!

She was playing on her smartphone when luck struck. Our 41-year-old hardcore Netent fan took a wee break one April afternoon and decided to try her luck on Divine Fortune. She only needed to put a £2.20 bet down and then 3 Re-spins and 17 Bonus Spins later, her own divine fortune struck and dropped her a smooth £67,255.82. When it’s your time, it’s your time.

This 56-year-old was taking a spin on her favourite Red Tiger game, Diamond Blitz one evening, just minding her own business. £12 was what she started off with and a few minutes later she could hardly believe her eyes – the jackpot had dropped and her number was £37,295.57!  She was a huge Red Tiger fan before, and it’s fair to say she’ll remain one for some time.

It was all systems go for this lucky player one night. As the clock was literally about to strike midnight, he got really lucky. Curse of the Werewolf Megaways was the game and £3.50 was his bet amount. Then the werewolves delivered anything but a curse – 3 Scatter symbols took him to the Free Spins mode, which landed him 12 Free Spins and then low and behold… his £20,544.91 win really gave him something to ‘Aaaaaaooooooo’ about.

Late one night, this 34-year-old put a £4 bet on Pragmatic Play’s Madame Destiny Megaways. 3 Scatter symbols took him through to the Free Spins feature, where the Bonus Wheel kept landing him 20x and 25x multipliers. Then 28 Free Spins later, the lucky fella was looking at a tidy £20,000 win! You never know what Madame Destiny has on the cards for yoouuu-uuu.

This 28-year-old OJOer loves a game from Play N Go, but a £18,857.32 win on his very fave Play N Go title, Legacy of Dead exceeded all his wildest expectations. After hitting the Scatter bonus feature twice, 16 Free Spins gave him the luck of the lot and delivered him his big win. Good on ya! 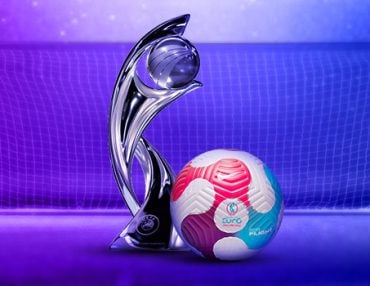 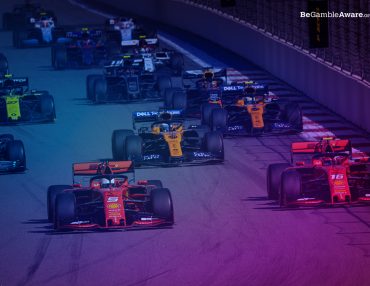 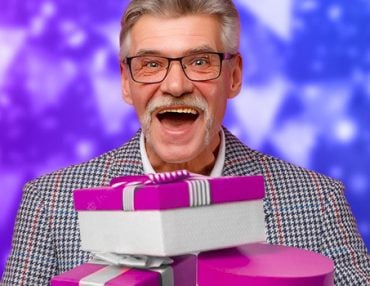 FATHER’S DAY GIFT IDEAS THAT EVERY DAD WILL LOVE